New research has found that short bursts of exercise may significantly improve levels of metabolites that are indicators of key physical health issues. 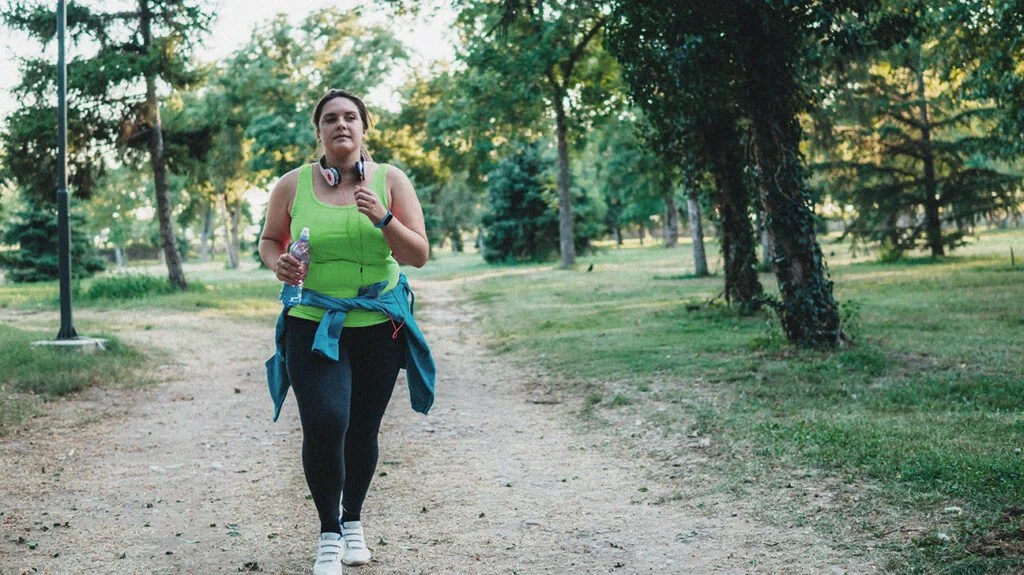 The research, published in the journal Circulation, offers scientists a better understanding of the beneficial effects exercise can have on a person’s health.

Scientists have known for a long time that there is a link between physical activity and better health. As the Centers for Disease Control and Prevention (CDC) say, “Regular physical activity is one of the most important things you can do for your health.”

The CDC note that regular exercise can improve a person’s brain health; help them better manage their weight; reduce their chances of developing various diseases, including diabetes, some cancers, and cardiovascular disease; strengthen their muscles and bones; and improve mental health.

While scientists are well aware of these links, they do not fully understand the precise molecular mechanisms that help explain the link between being physically active and maintaining better health.

In this context, the researchers wanted to look at the association between metabolites that are indicators of health and exercise.

A person’s metabolism describes the chemical reactions that take place in their body. Metabolites either facilitate these reactions or are the end result of them. Scientists have identified relationships between exercise and certain changes in metabolites.

Dr. Gregory Lewis, section head of Heart Failure at Massachusetts General Hospital (MGH) and senior author of the study, says, “Much is known about the effects of exercise on cardiac, vascular, and inflammatory systems of the body, but our study provides a comprehensive look at the metabolic impact of exercise by linking specific metabolic pathways to exercise response variables and long-term health outcomes.”

“What was striking to us was the effects a brief bout of exercise can have on the circulating levels of metabolites that govern such key bodily functions as insulin resistance, oxidative stress, vascular reactivity, inflammation, and longevity.”

The researchers made use of the Framingham Heart Study (FHS), a long-term study directed by the National Heart, Lung, and Blood Institute.

The researchers measured 588 metabolites in 411 middle-aged people before and immediately after 12 minutes of physical activity on an exercise bike. This allowed them to see the effect that exercise has on the metabolome.

In general, the researchers found that the short burst of exercise significantly altered 80% of a participant’s metabolites. In particular, they found that metabolites associated with adverse health outcomes when resting were reduced.

The researchers note that their findings may be valuable in helping doctors determine a person’s fitness levels.

Dr. Matthew Nayor, a cardiologist in the Heart Failure and Transplantation section of the MGH Cardiology Division, explains, “Intriguingly, our study found that different metabolites tracked with different physiologic responses to exercise, and might therefore provide unique signatures in the bloodstream that reveal if a person is physically fit, much the way current blood tests determine how well the kidney and liver are functioning.”

By combining the information they gained from this analysis with blood samples taken during previous rounds of the FHS, the researchers were also able to determine the longer-term effects of exercise on a person’s metabolome.

Dr. Ravi Shah of the Heart Failure and Transplantation section of the MGH Cardiology Division notes, “We’re starting to better understand the molecular underpinnings of how exercise affects the body and use that knowledge to understand the metabolic architecture around exercise response patterns.”

He adds, “This approach has the potential to target people who have high blood pressure or many other metabolic risk factors in response to exercise, and set them on a healthier trajectory early in their lives.”