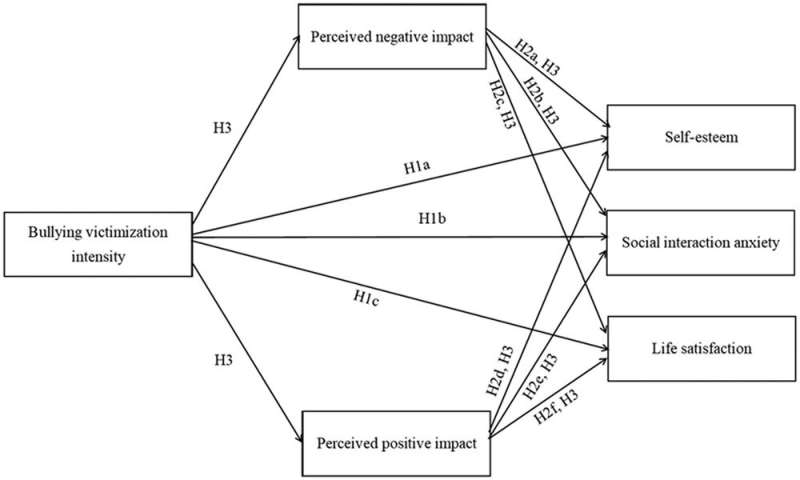 Being bullied can lead to mental health problems immediately after you have been bullied, such as having a negative self-image or feeling depressed or lonely. A team of researchers from Tilburg University, University of Antwerp and Open University Heerlen has shown that there are also long-term consequences such as anxiety, a less positive human image in young adults who were bullied both online and offline during adolescence.

“The current generation of young adults is the first generation that has been able to be bullied both online and offline during childhood and adolescence and this makes them an interesting group to investigate long-term consequences” says Dr. Sara Pabian, principal investigator of this project at the Tilburg School of Humanities and Digital Sciences.

During adulthood, former victims have a less positive self-image, more fear of making social contacts, and are less satisfied with their lives compared to adults who have not been bullied.

“In particular, current perceptions about the negative impact of these unpleasant events seem to explain the link between severity of online and offline bullying experiences and mental well-being during adulthood,” Pabian said. “Those who have been bullied more frequently and severely experience a greater negative impact today, which in turn is associated with lower mental well-being.”