Toulouki Orsini, 34, knew something wasn’t right when her right nipple began to feel different. After experiencing a “scratchy pain”, her first thought was to dismiss it as something that would clear up by itself.

But, as the weeks passed on, Toulouki became increasingly concerned. Determined to find out the root of the unusual sensation, she decided to have it checked out by a nurse.

Performing a routine breast check-up, the first nurse eased Toulouki’s concerns and told her it was nothing to worry about.

Still experiencing the scratch-like pain, Toulouki made another appointment at her GP clinic.

“At the time, I was still relatively upbeat because I genuinely thought I just had an infection,” she said.

After another breast check-up – with a nurse examining the breasts for lumps, a rash, dimpling on the skin and any discharge – Toulouki again was told she was problem-free.

There seemed to be nothing wrong, except the pain. “What’s wrong with me?” She thought. “Is it all in my head?” 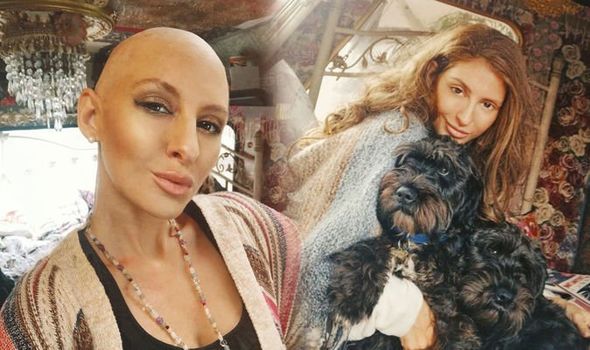 Two months later, Toulouki had a referral to a breast care centre.

There, she was scheduled to be taken in for a mammogram – an X-ray of the breast.

But, the night before her X-ray, Toulouki felt an unusual lump in her right breast.

“I wasn’t even sure if it was a proper lump or whether my brain was playing tricks on me,” she revealed.

Alerting the hospital staff the very next day, Toulouki was sent for an ultrasound.

“The ultrasound found a nodular-looking lump, so then I had a biopsy – everything moved so fast and I ended up chatting to a breast cancer surgeon,” Toulouki explained.

“The doctor said it didn’t look like a cyst,” she continued.

“I had to wait two weeks for the results and, in the beginning, I kept busy and tried to stay calm, but deep down, my subconscious knew it was cancer.

“It’s difficult to describe, but I increasingly had a gut feeling something was wrong.” 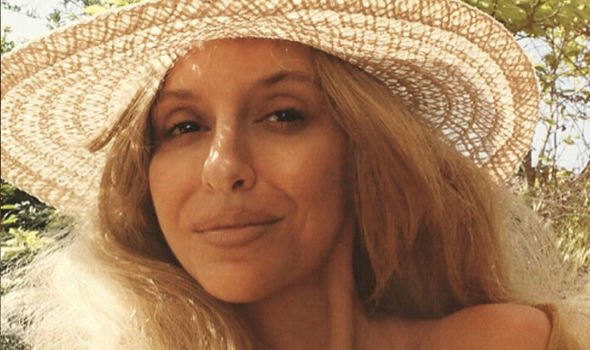 “My world fell apart,” recalled Toulouki. “Gut feeling or not, nothing ever prepares you for the moment a specialist tells you that you have cancer.”

“My partner was with me, and I remember crying and hearing a swirl of words including surgery and chemotherapy, and the fact I’d lose my hair all in one go.

“It hits you like a train, you can’t properly process all that information at once.” 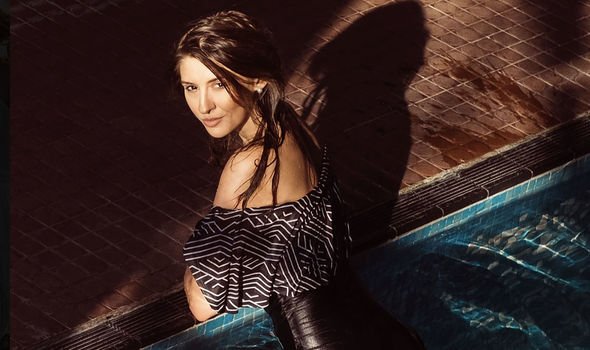 Reflecting on her experience, Toulouki added: “I feel incredibly lucky and grateful that I was sent for an ultrasound first, because the mammogram I had afterwards came back as negative.”

“I was only supposed to go to hospital for a mammogram, and had my lump not appeared in time I might have been misdiagnosed. In that case, I almost certainly would have lost my breast, if not worse.

“I was told the reason the mammogram didn’t detect my tumour was because my breast tissue is dense, perhaps due to my younger age – I was 32 when diagnosed.

“It would be great to see ultrasounds given as screening in women under a certain age who perhaps have dense breast tissue, because thinking about what could have happened is scary.”

The symptoms of breast cancer are listed by the NHS as:

If you notice any of these symptoms, see your GP.