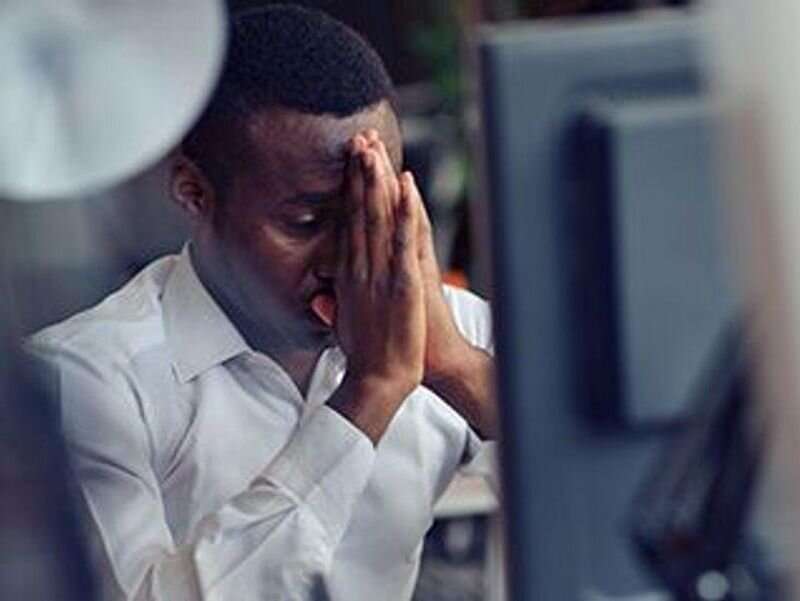 The researchers found that the treatment group showed a significantly greater improvement in the composite cognitive measure of nine standardized neuropsychological tests versus the active control group (computer games) at both the posttraining and the three-month follow-up visit. Improvements in cognitive function, both large and small, were seen twice as frequently in the treatment group versus the active control group. There were no significant between-group effects on directly observed functional and symptom measures. Both groups experienced statistically equivalent improvements for depressive and cognitive symptoms.

“This trial provides strong evidence that this specific form of coach-supervised, self-administered, plasticity-based cognitive training can be incorporated as part of an evidence-based treatment plan to improve neuropsychological measures of cognitive function in people with a history of mTBI,” the authors write.