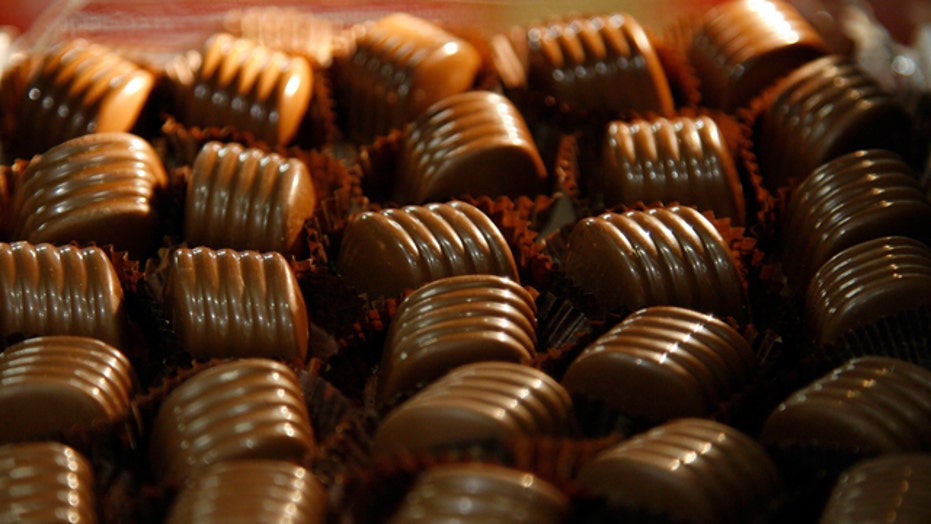 Can chocolate calm your cough?

An 11-year-old boy in Burnley, England, with a severe dairy allergy died in June after his father gave him what he claims he thought was a dairy-free chocolate bar.

Raffi Pownall’s father, Tom Pownall, told the Manchester Evening News he bought the chocolate bar from an area in the British grocery store Morrisons marketed to those with dietary restrictions. Later, he gave Raffi three to four pieces of the chocolate bar as a treat — but the boy “immediately became distressed from a very small piece,” he told the news outlet.

Tom said he quickly checked the ingredients on the chocolate bar and realized it was labeled as gluten-free, not diary-free. The chocolate Raffi ate contained milk powder.

“Raffi was sick but we thought he wouldn’t need to go to the hospital because similar attacks had happened in the past and he had recovered,” he continued, noting the young boy used his inhaler and was administered an EpiPen to assuage his symptoms.

When he failed to improve, Raffi was rushed to Blackburn Royal Infirmary but later died.

Raffi’s death was later ruled as an accident by the coroner's office, which noted the exact cause was “anaphylaxis secondary to the ingestion of milk-containing food, multiple allergies, and severe asthma,” per the Manchester Evening News.

''I genuinely believed this bar was a free-from-dairy chocolate bar. This has been tragic. It was ingested entirely by accident,” Tom said.

Raffi was remembered by some as a “lovely young boy” who “had his whole life ahead of him,” the news outlet reports.