Bowel cancer begins in the large bowel (colon) and the back passage (rectum). It is also known as colorectal cancer. Treatment depends on where the cancer starts in a person’s bowel and how far the cancer has spread. Surgery is usually the main treatment for bowel cancer, but a recent study sheds a light on how a certain type of exercise may help to reduce the growth of cancer cells.

The study, published in The Journal of Physiology, found that after a short session of high intensity interval training (HIIT), growth of colon cancer cells was reduced, and this also increased indicators of inflammation.

For a long time, the focus on exercise has been on the positive changes in the body that occur following a longer period of training.

However, these findings suggest that the effects following a single session of HIIT, an exercise regime involving short, high energy bursts are also important.

The changes following HIIT suggest that repeated exposure to the acute effects of exercise may contribute to the fight against the cancer.

These results reinforce the importance of doing regular exercise and maintaining a physically active lifestyle. 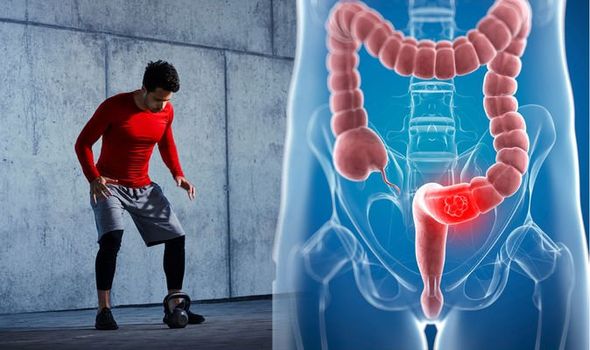 The study conducted by The University of Queensland in conjunction with the University of Waterloo, Ontario, involved colorectal cancer survivors completing either a single session of HIIT or 12 sessions over four weeks. Their blood samples were collected either immediately after the single session of exercise or at rest after four weeks of training, and were then analysed to study the growth of colon cancer cells.

Importantly the method used to model the colon cancer cells in the laboratory is very different to how they grow in the human body, requiring future research to translate these findings into human tumours.

Commenting on the findings, James Devin, lead author on the research said:

”We have shown that exercise may play a role in inhibiting the growth of colon cancer cells. After an acute bout of HIIT there were specific increases in inflammation immediately after exercise, which are hypothesised to be involved in reducing the number of cancer cells.

“This suggests that a physically active lifestyle may be important in tackling human colorectal tumours. We would now like to look at how these changes in growth occur and understand the mechanisms by which biomarkers in the blood can impact cell growth.” 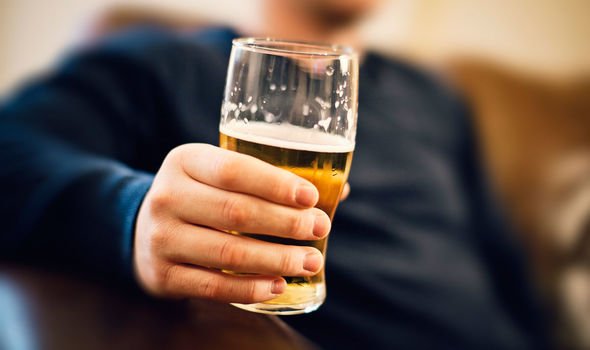 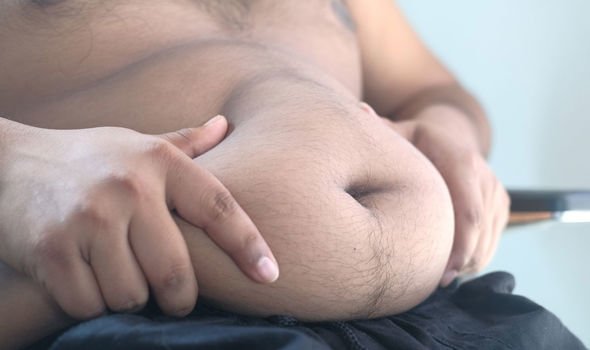 Although it is not exactly clear what causes bowel cancer, some factors can increase the risk of developing the disease.

According to Bowel Cancer UK, these include:

Alcohol is a lifestyle factor that may increase the risk, explained the NHS: “Drinking alcohol has been shown to be associated with an increased risk of bowel cancer, particularly if you regularly drink large amounts.”

Obesity is also linked to an increased risk of bowel cancer, particularly in men, added the health body, further bolstering the studies findings and making the the case for maintaining an active lifestyle.

Some digestive disorders may also increase the risk, said the NHS: “For example, bowel cancer is more common in people who have had extensive Crohn’s disease or ulcerative colitis for more than 10 years.”

“If you have one of these conditions, you’ll usually have regular check-ups to look for signs of bowel cancer from about 10 years after your symptoms first develop.

“Check-ups involve examining your bowel with a colonoscope – a long, narrow flexible tube that contains a small camera. This is inserted into your bottom.”