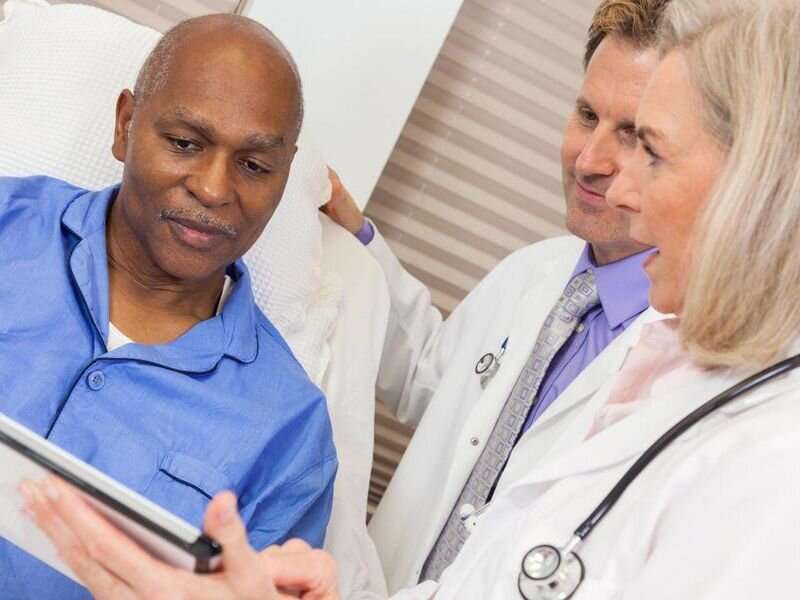 Recovering from hip or knee replacement surgery can be tough for anyone, but a new study from one hospital showed that Black patients were less likely than white patients to be satisfied with their care after the procedure.

“Our aim was to determine whether overall patient assessment scores differed by race or socioeconomic status,” said senior investigator Dr. Susan Goodman, a rheumatologist at HSS.

In both groups, Black patients were more likely than whites to say they were “not completely satisfied” with their care after surgery, but there was no difference between Black and white patients in satisfaction with the outcome of their surgery.

A patient’s primary health insurance coverage was not associated with satisfaction in any of the patient groups, according to the study, presented Tuesday at the American Academy of Orthopaedic Surgeons annual meeting, in Chicago. Such research is considered preliminary until published in a peer-reviewed journal.

“The study is important because we know that Black patients generally wait longer to seek treatment, presenting with worse pain and function prior to surgery, and we are trying to sort out the barriers to seeking timely care,” said study co-author Dr. Mark Figgie, chief emeritus of HSS’ Surgical Arthritis Service.

“Patient outcome measures indicate that although Black patients achieve significant improvement after surgery, it does not reach the same level as those who seek timely treatment,” Figgie noted in an HHS news release.

“Confidence in the health care system may contribute to the delay in seeking care, and this is something we need to address,” he added.