Bill Turnbull, 64, has been living with terminal prostate cancer for the last two years, but the BBC Breakfast presenter has refused to give in to the disease. Towards the end of last year, Bill’s journey, involving diagnosis and treatment, was broadcast for documentary Bill Turnbull: Staying Alive, and he revealed details on his outlook.

He said: “I’m not dying yet, I just don’t feel that way. I understand that I may succumb to the disease eventually and that’s a very real possibility, a probability. But not for some time.

“So every day I go down the bottom of my garden, usually at night-time, and I shout at my cancer and tell it to get stuffed. I use much stronger language.

“I also say, ‘Not today. In a couple of weeks time I might not feel so good. But right now you’re not having me’.

“You can stay on top of it or it can get on top of you — and that’s not a good place to be. 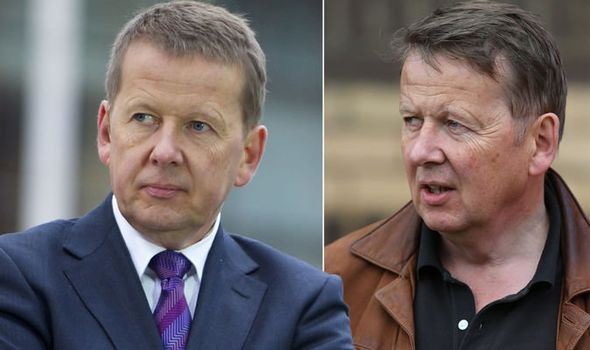 “I believe that how much time you have left depends on you, on the way you view it.”

Bill doesn’t know how long he’s got left, but around October last year he revealed the cancer had spread to his bones.

As part of his battle against the cancer, the presenter has undergone numerous rounds of chemotherapy and has had injections of radioactive substance Radium 223.

Survival depends on many different factors, according to Cancer Research UK.

How long you live depends on your type and stage of cancer, your level of fitness, and previous treatment.

According to statistics for men with prostate cancer in England and Wales: 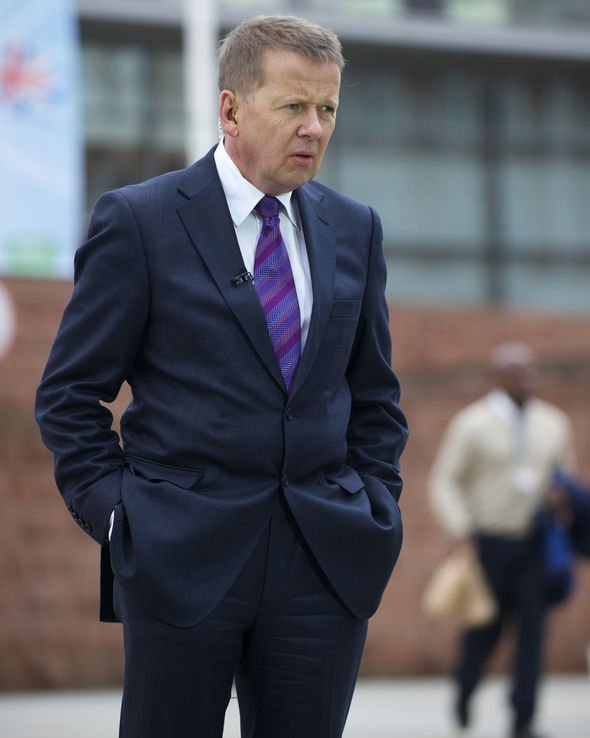 Again, treatment for prostate cancer will depend on an individuals circumstances.

The NHS advises: “For many men with prostate cancer, no treatment will be necessary.

“When treatment is necessary, the aim is to cure or control the disease so it affects everyday life as little as possible and does not shorten life expectancy.

“Sometimes, if the cancer has already spread, the aim is not to cure it but to prolong life and delay symptoms.” 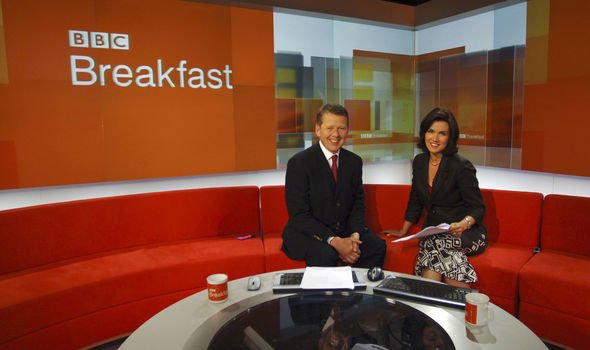 If the cancer is harmless, it may just require active surveillance, which involves regular testing and MRI scans.

If the cancer hasn’t spread beyond the prostate then it can be surgically removed.

These symptoms don’t always mean you have cancer, but you should always go and get them checked out by your GP.