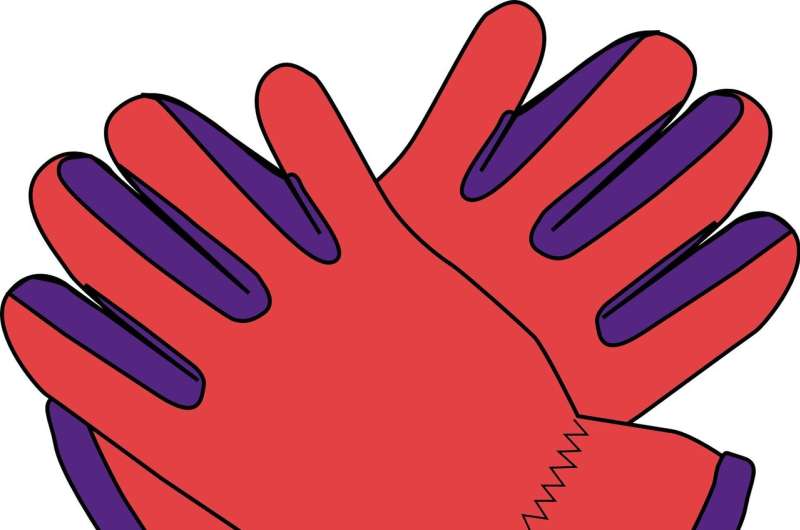 Extreme cold brings with it a greater risk for frostbite. It’s more common and often more serious than many people think. The good news is that frostbite is fairly easy to avoid.

As winter drags on and temperatures drop way down, your risk of cold-related injury, such as frostbite, can go way up.

“Literally think of it as freezing of the tissues,” says Dr. Sanj Kakar, a Mayo Clinic orthopedic hand and wrist surgeon.

He says frostbite is more common than many people think – and not just in Siberia or on the slopes of Mount Everest.

“We tend to see frostbite, for example, when the temperature is 5 degrees Fahrenheit with minimal windchill,” Dr. Kakar explains.

If the windchill drops below negative 15 degrees Fahrenheit, which is not unheard of in the northern half of the U.S., frostbite can set in within half an hour.

The most areas most vulnerable to frostbite are your nose, ears, fingers and toes.

“So, initially, [with] the milder forms, you can get some pain and some numbness of the tips, but the skin can change its color,” Dr. Kakar says. “It can be red. It can be white. Or it can be blue. And you can get these blisters on your hands. And it can be a very serious injury.”

In the worst cases, the tissue can die, and you may need surgery to remove it.

So who’s most at risk?

“[Those most at risk are] certain patients with diabetes, patients who have previous history of frostbite are prone to it, the elderly or your very young children, and also, for example, if you’re dehydrated,” he says.