Weight loss is best achieved through following certain diet plans and regular exercise. Diets such as the keto diet and aerobic exercise have proven effective at getting rid of belly fat. But there are a number of nutrition supplements which have also been found to increase metabolism, reduce fat absorption and help the body burn more fat for fuel. Three supplements proven to help weight loss are conjugated linoleic acid (CLA), 5-HTP and green coffee bean extract.

CLA is a group of omega-6 fatty acids that may help burn fat. It’s found naturally in meat and fairy, particularly from grass-fed varieties.

Holland and Barrett explains: “It comes from the linoleic acid (LA) in grass and grains eaten by animals.

“Supplements are usually made from the LA found in safflower oil or sunflower oil.”

One study published in the American Journal of Clinical Nutrition in 2004 found a group of overweight men and women who took CLA for a year lost, on average, 9 per cent of their body fat without changing their diet or lifestyle.

Combining CLA with a healthy lifestyle could see even greater results.

In 2001, Norwegian scientists followed 20 healthy adults who exercised for 90 minutes three times a week, for 12 weeks.

Those who took CLA every day lost more body fat than those who only exercised. 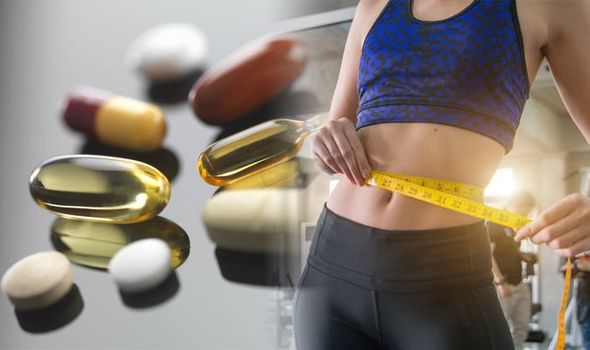 5-HTP is an amino acid and precursor to the hormone serotonin, which is involved with the regulation of mood, appetite and gut function. It’s the shortened name for L-5 hydroxytryptophan.

A 1998 study conducted on 20 people discovered those taking 5-HTP consumed fewer calories from carbohydrates and fat than those taking a placebo.

In a 2016 trial, researchers from Brunel University, London backed up those finding using brain imaging scans.

They suggested 5-HTP alters a person’s brain activity when they look at food – shifting focus away from high-calorie and high-carbohydrate foods towards healthier, higher protein foods. 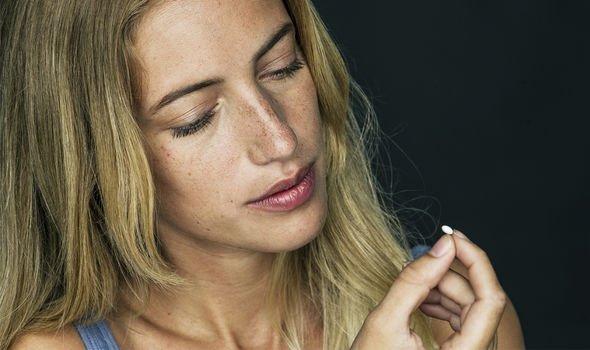 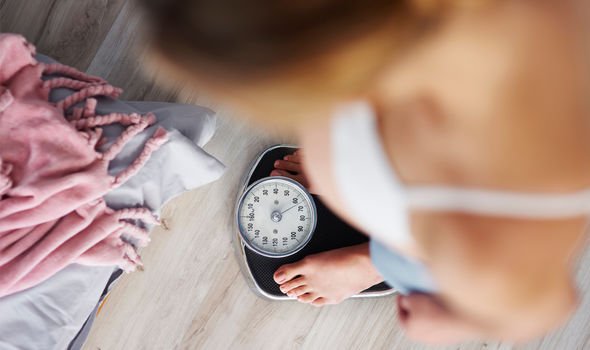 While these supplements have shown to help lose weight, they have also demonstrated side effects or lack of evidence to support the claims.

For example, studies on green coffee bean extract have been sponsored by its manufacturers, which may have caused a conflict of interest.

Before trying any of these natural fat burners it’s best to speak with your GP, as some may interact with certain medications.

A superfood which has been found to help people lose weight is chia seeds.