Hair loss tends to be most prevalent in those aged in their 40s and 50s, and this can occur for a laundry list of reasons, including hormonal changes, alopecia, and stress, so it’s always best to visit your doctor to determine the root of the problem. Regardless of the reason, losing your hair can be extremely devastating, as it can greatly impact a person’s self-image and confidence. Could a certain supplement help combat this condition and help to increase your hair growth?

Castor oil is a multi-purpose vegetable oil that people have used for thousands of years.

It’s made by extracting oil from the seeds of the ricinus communis plant.

These seeds, which are known as castor beans, contain a toxic enzyme called ricin. However, the heating process that castor oil undergoes deactivates it, allowing the oil to be used safely.

Castor oil has a number of medicinal, industrial and pharmaceutical uses including an ability to increase hair growth. 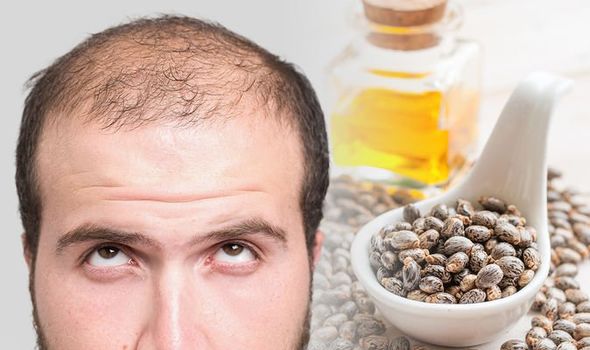 In a study published in the US National Library of Medicine National Institutes of Health, hair cosmetics such as castor oil and how it can improve hair follicles was investigated.

The study found that castor oil can help with dry and damaged hair due to its high moisturising ability. 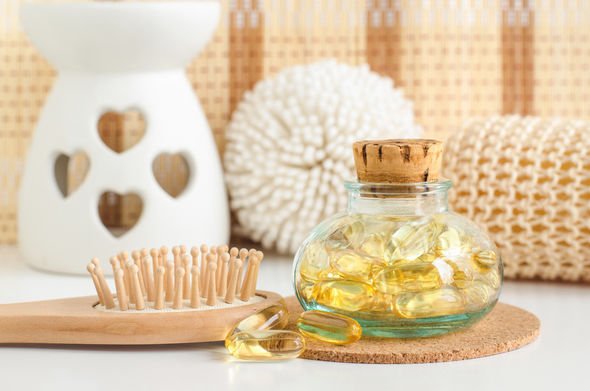 “Searches for ‘castor oil’ on Google have increased significantly in the past 12 months, with related searches for its specific beauty benefits such as eyelash and eyebrow growth, hair growth, soothing problematic skin and protecting against wrinkles, said Euan.

He continued: “Made from castor seeds, castor oil is high in vitamin E and contains essential unsaturated fatty acids like omega-6 and ricin oleic acid that stimulate blood circulation on the surface of the skin, stimulating hair growth.”

Euan advises to ‘look for a cold-pressed or cold-processed castor oil’ for maximum success.

“Castor seeds are rich with essential oils and in order to extract the oils pressure is added to them to release all the goodness. Unlike some castor oils, cold-pressed does not use heat to extract the nutrients instead, natural methods of pressing are used producing 100 percent pure castor oil.”

Castor oil is broken down into ricinoleic acid in the small intestine, said Medical News Today

The health site continued: “This speed up the process of digestion.

“Although the evidence is less conclusive, castor oil has also demonstrated some potential benefits for the face and skin.

“Castor oil and ricinoleic acid are thought to increase absorption in the skin and are sometimes used in the treatment of various skin conditions, including dermatosis, psoriasis and acne.

“There are also anecdotal reports of castor oil promoting hair growth, including eyelashes.”