Eczema is a condition that can cause skin to become itchy, dry, cracked, sore and red. It can occur all over the body, but some of the most common places are inside the elbows, on the hands, the face and backs of the knees. Your first port of call should always be to see your GP, who will recommend using an every day moisturiser or topical corticosteroid cream to reduce swelling. But these treatments don’t work for everyone.

For some, more natural remedies prove more effective – one alternative being jojoba oil.

Jojoba oil can help skin stay moisturised, which is key for eczema patients.

It does this by remaining on the surface of the skin for longer than other natural oils.

As well as moisturising, it has been shown in one study to help repair a damaged skin barrier, which can occur in eczema cases.

Holland & Barrett explains what jojoba oil is: “Jojoba oil, which is actually more of a wax than a liquid, is extracted from the seeds of the jojoba bush or Simmondsia chinensis.

“Traditionally, jojoba oil was used as a herbal remedy for indigestion and wound-healing. Nowadays, the oil is often used in cosmetics, for example sunscreens and moisturisers, to relieve dry skin, to reduce acne symptoms, and in combination with medicines – a 2018 Taiwanese study reported that jojoba oil can help medicines be absorbed into the skin. 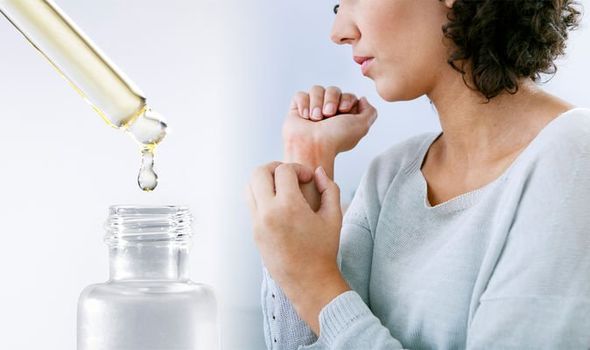 “Jojoba oil is available on its own or combined with other oils, or you might find it as an ingredient in a skincare product, such as in a cream, face mask or body scrub.”

The oil should not be swallowed or taken internally, but is safe to use on skin regularly.

“Children should avoid using it for the same reason.” 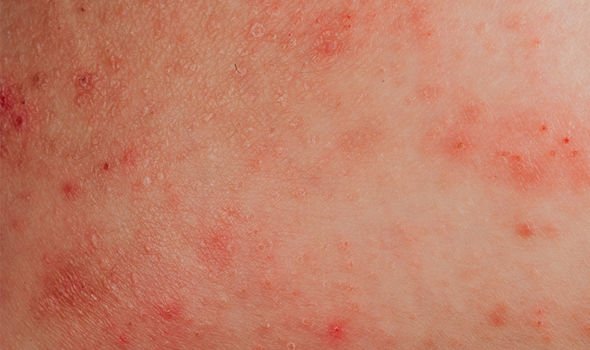 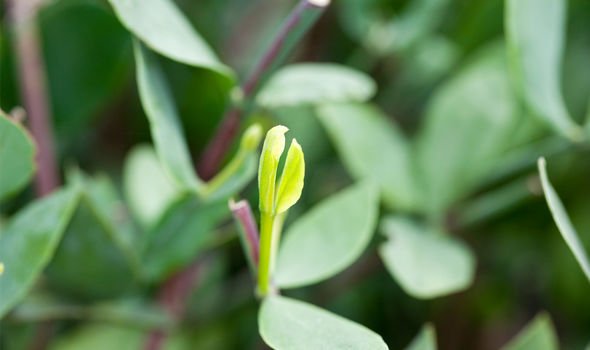 Another natural remedy which has been proven to lessen eczema symptoms is turmeric.

Several studies have shown a significant improvement in the severity of the effects of skin disease in people treated with turmeric.

Turmeric can be taken in powder, capsule or tablet forms and even in tea, and of course you can use turmeric as a delicious spice for your food.

Daily doses of 3 to 4g have been used in eczema research studies, with positive results.