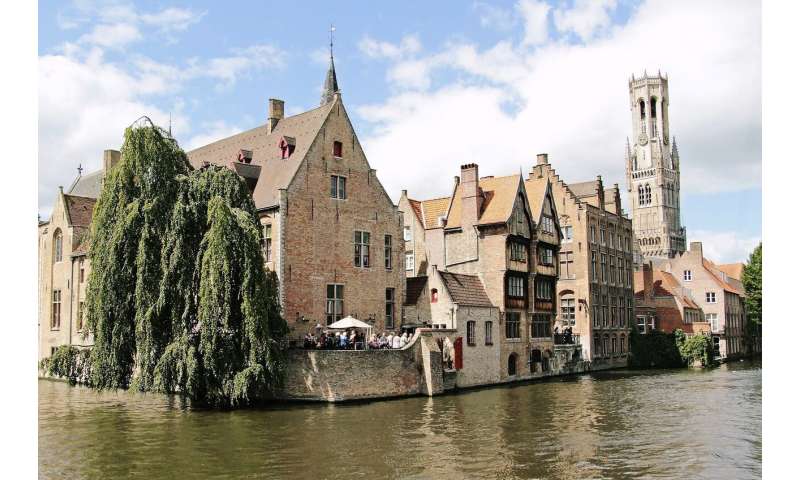 Belgium announced Wednesday that it will reopen its borders to travellers arriving from the rest of the EU, Britain and members of Europe’s passport-free travel zone on June 15.

Prime Minister Sophie Wilmes announced the measure as Belgium emerges from a more than two-month coronavirus lockdown, adding that bars and restaurants would reopen on June 8.

Wilmes said a decision on travel to and from countries further afield would be made at a European level, and warned that—while Belgium would ease its rules—travellers should check regulations at their destination.

Schools and some businesses had already reopened in Belgium after a lockdown begun on March 13 to slow the spread of the global epidemic, but entertainment and hospitality is still mothballed.

From Monday, cafes and restaurants will return, but customers will have to sit at tables 1.5 metres (five feet) apart in groups of 10 or fewer friends, Wilmes said.

Cinemas and theatres will reopen on July 1, with a limit of 200 audience members and masks “strongly recommended”.

Belgium has seen more than 9,500 deaths among its 11.5 million residents, one of the world’s worst per capita tolls, and Wilmes warned that “the virus remains among us”.