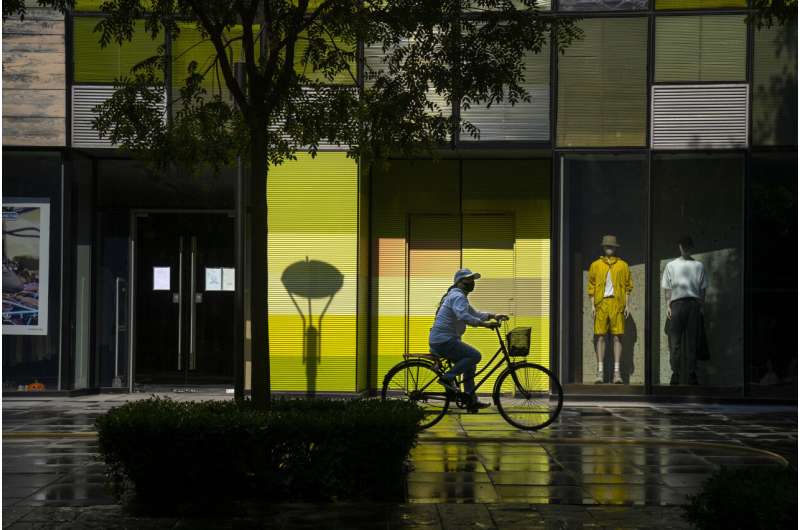 Authorities in Beijing restricted more residents to their homes on Tuesday in a now 3-week-long effort to control a small but persistent COVID-19 outbreak in the Chinese capital.

Seven adjoining areas in the city’s Fengtai district were designated lockdown zones for at least one week, with people ordered to stay at home in an area covering about 4 by 5 kilometers (2.5 by 3 miles). The area is near a wholesale food market that was closed indefinitely on Saturday following the discovery of a cluster there.

The added restrictions come as Shanghai, China’s largest city, slowly starts to ease a citywide lockdown that has trapped most of its population for more than six weeks. The twin outbreaks in Beijing and Shanghai, the country’s most prominent cities, have focused attention on whether China can sustain its strict “zero-COVID” approach, as many other countries adapt to the fast-spreading omicron variant and ease restrictions.

China recorded 1,100 new cases on Monday, the National Health Commission said Tuesday. Of those, about 800 were in Shanghai and 52 were in Beijing. The daily number of new cases in Shanghai has declined steadily for more than two weeks, but authorities have been moved slowly to relax restrictions, frustrating residents. 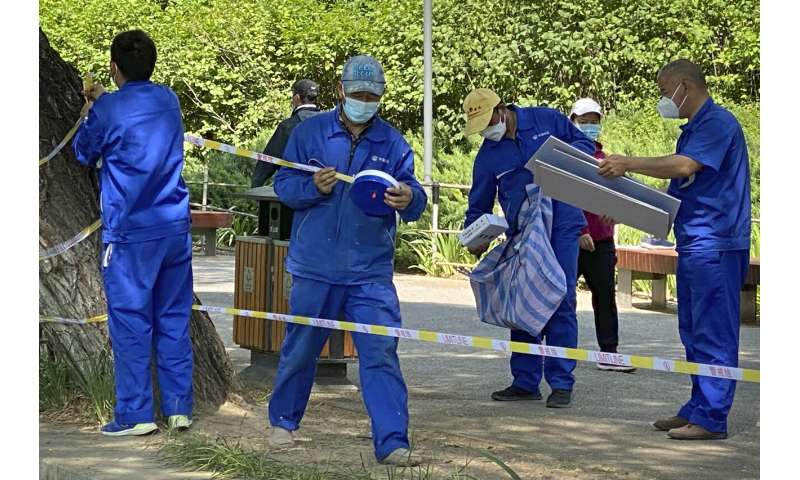 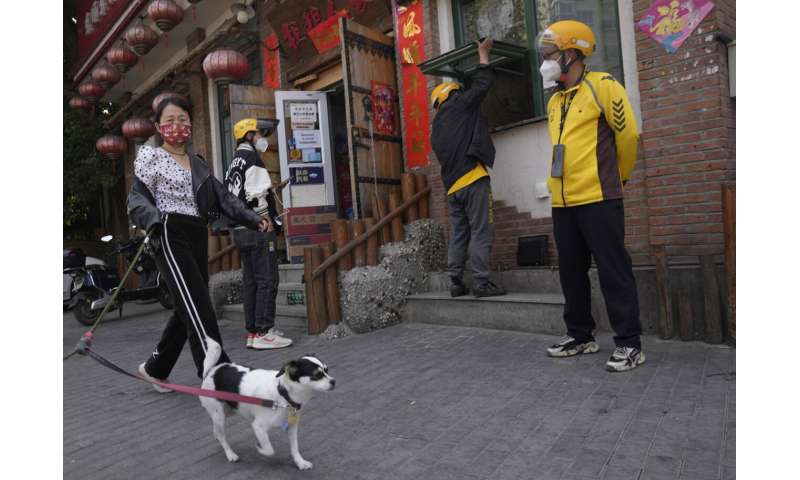 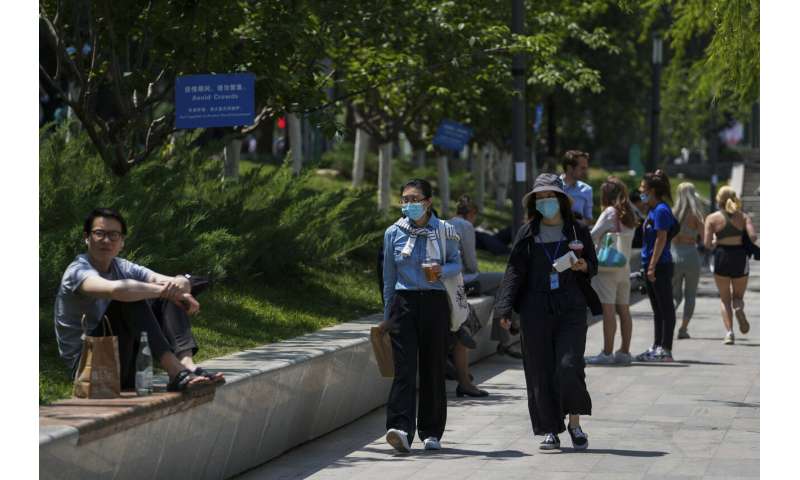 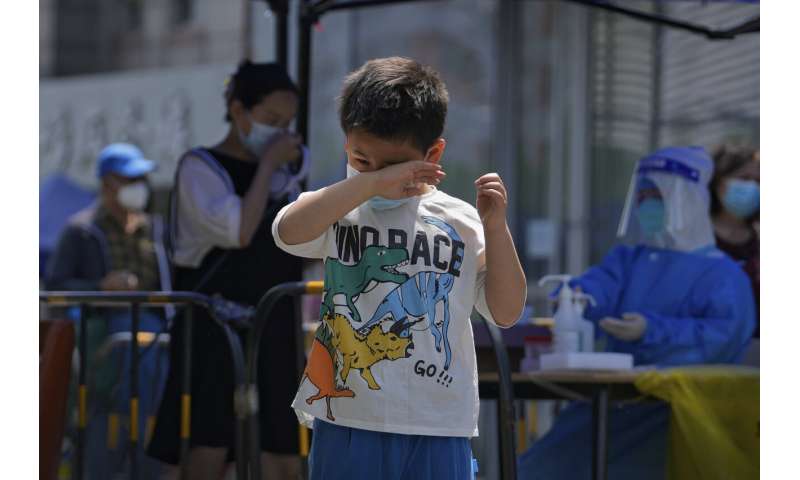 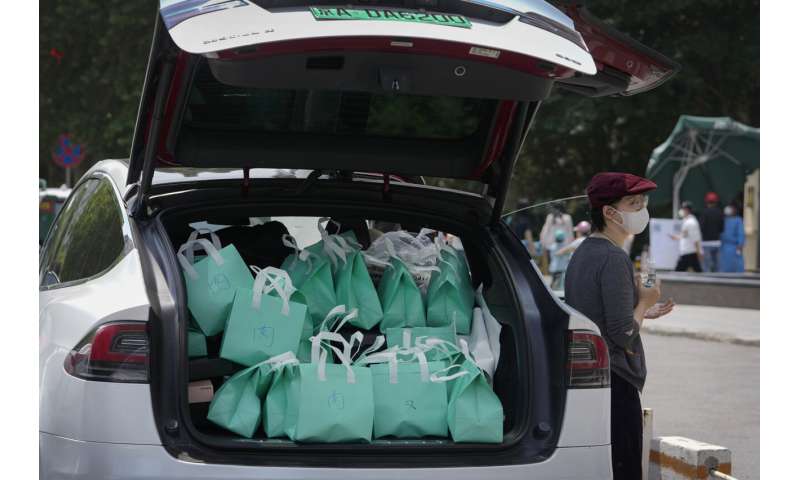 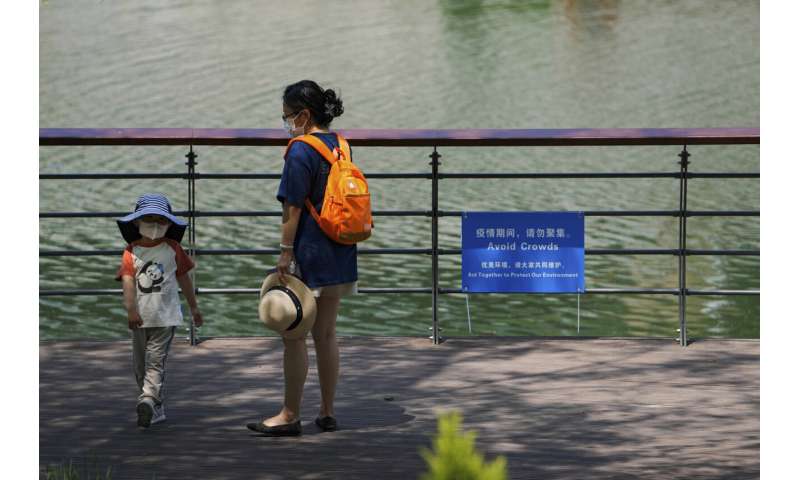 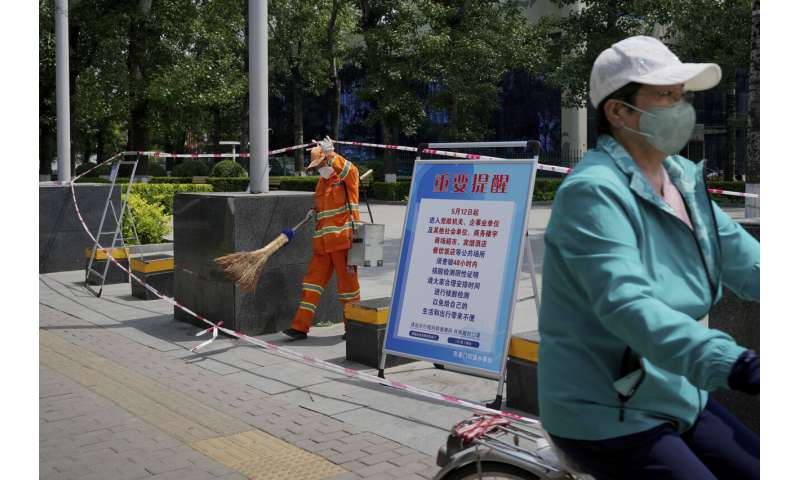 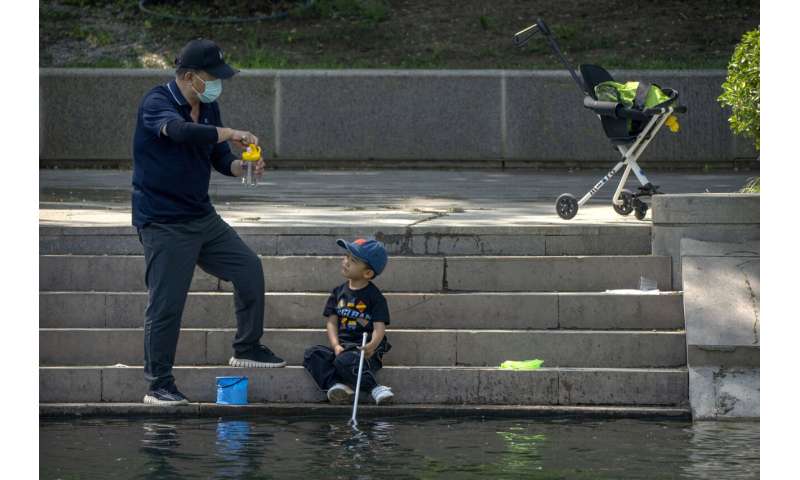 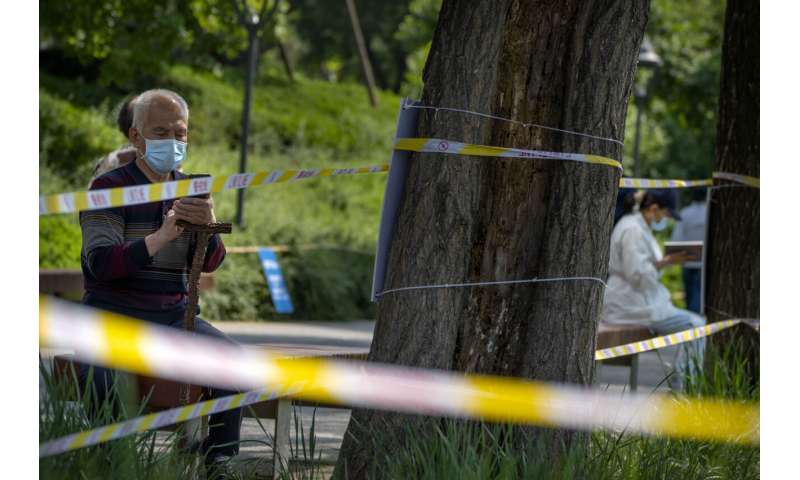 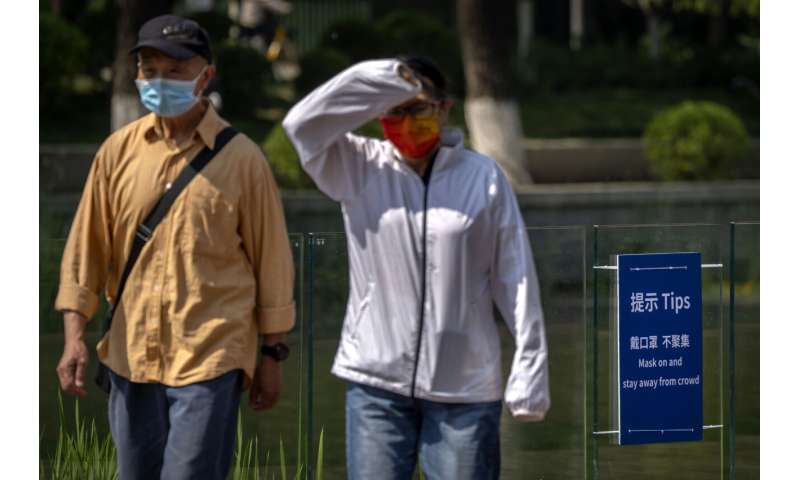 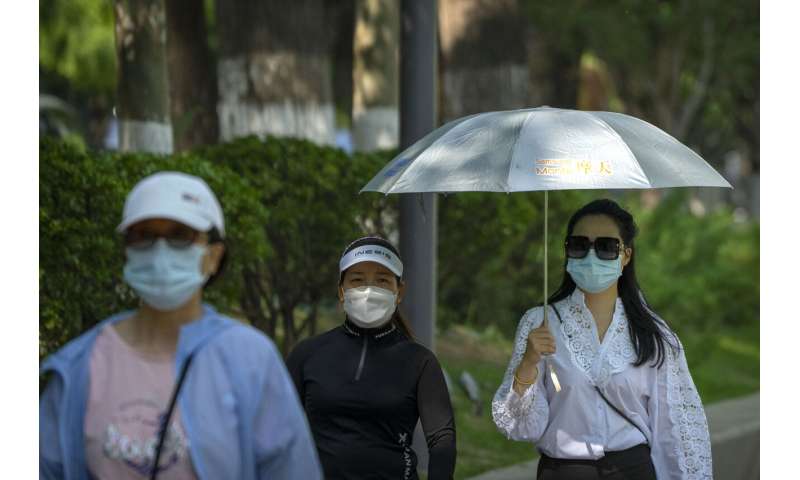 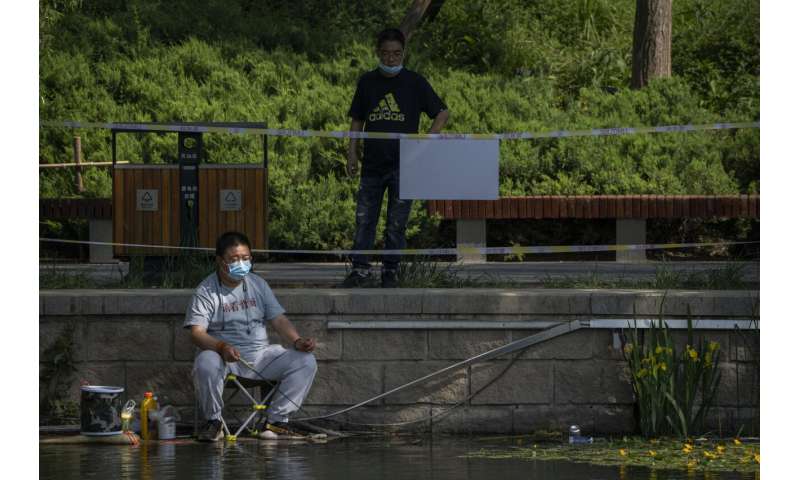 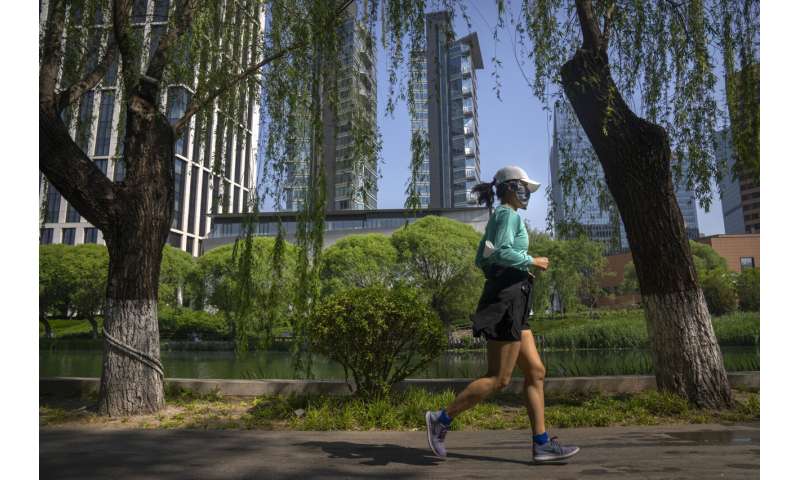 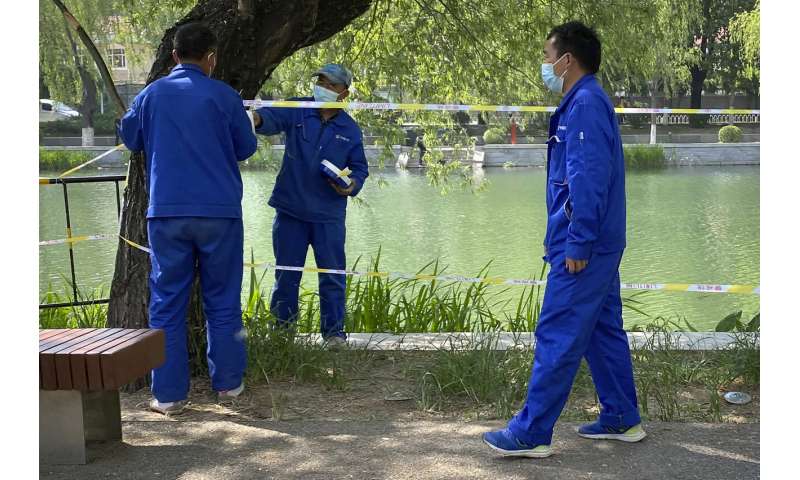 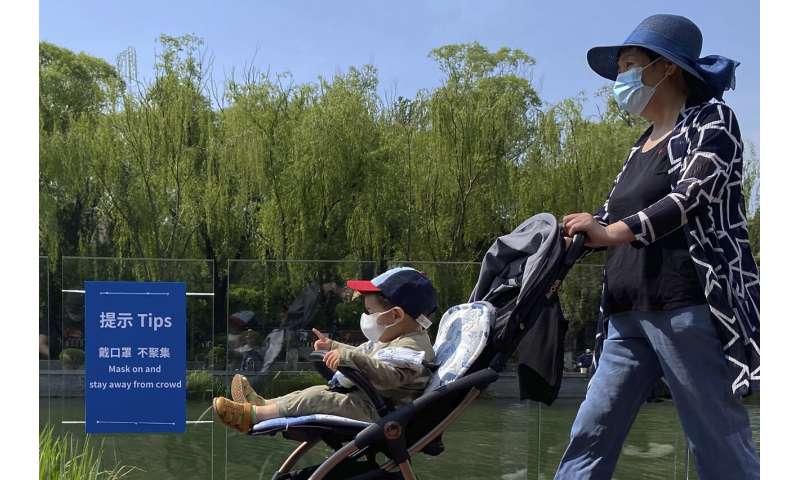 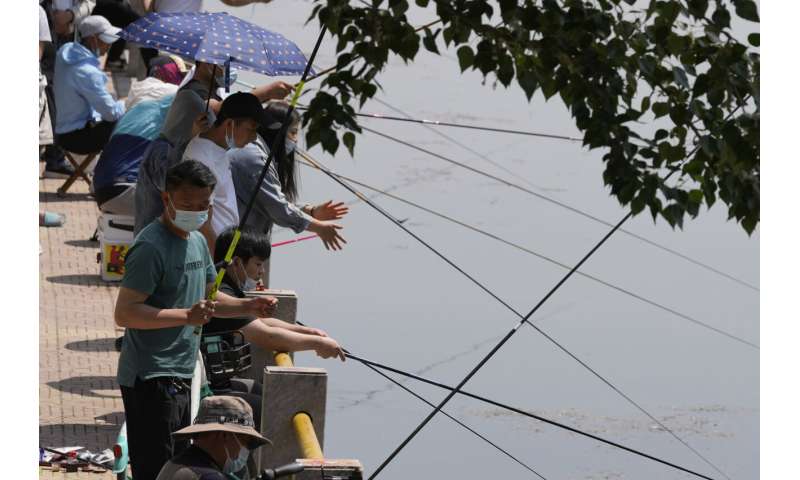 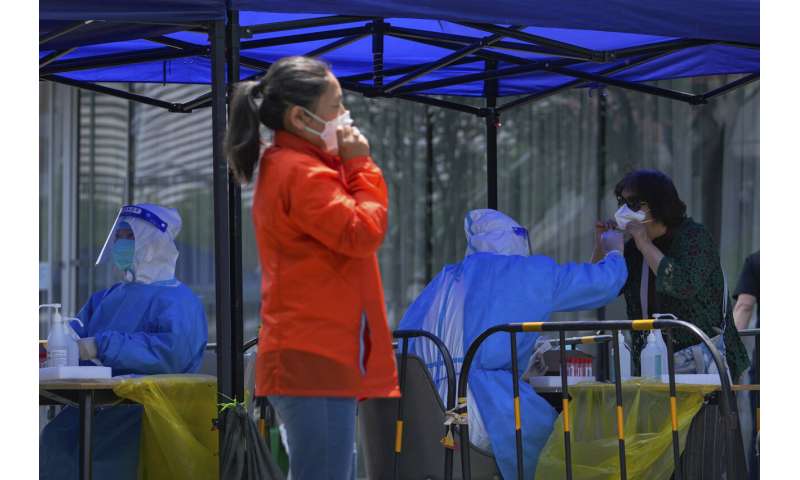 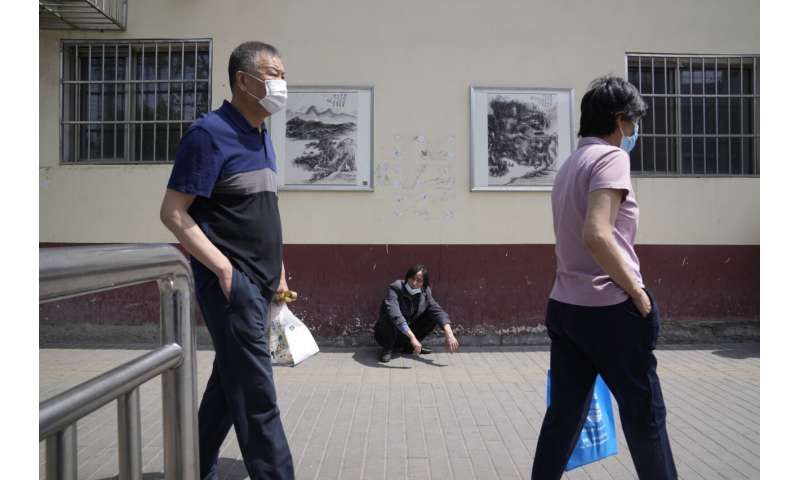 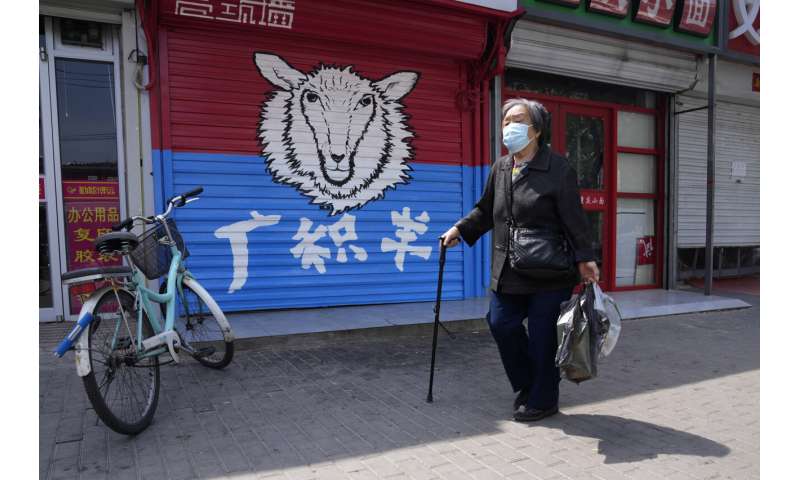 In Beijing, the number of cases has held steady but new clusters have popped up in different parts of the city. City spokesperson Xu Hejian said that Beijing’s top priority is to screen people related to the cluster at the wholesale food market and isolate those who test positive. A second wholesale food market in Fengtai district was shut down Tuesday.