Does the thought of creepy crawlies scattering across your body keep you awake at night? The cheeky buggers bite, leaving your skin inflamed and itchy.

The idea of the sneaky bugs latching onto your skin to suck your blood is a disturbing notion – but it happens.

Have I been bitten?

Medical News Today stated that bed bug bites produce some sort of discomfort, whether mild to the more extreme.

Mild symptoms you’ve been bitten include a raised itchy bump with a clear centre.

Alternatively, the bump could be red with a dark centre, surrounded by a lighter swollen area.

Some people may have more of a reaction to the bites, with small red bumps surrounded by blisters or hives.

Although rare, people can develop severe reactions, such as: difficulty breathing, blisters, fever, swollen tongue and an irregular heartbeat.

Other tell-tale signs of a bed bug infestation include small spots of blood on the bed sheets or pyjamas, where they’ve bitten you. 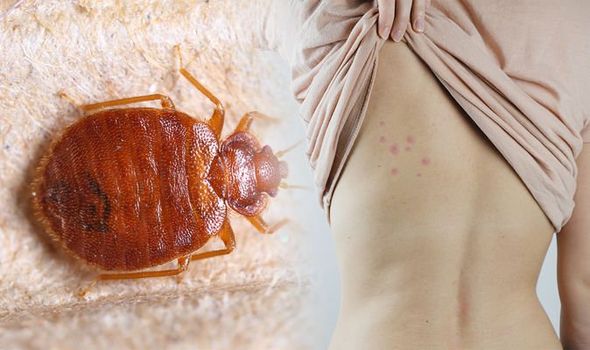 There could also be reddish-brown dried stains on the bed sheets because of their faecal droppings.

They can be notoriously difficult to spot, as they’re great escapists – hiding into small cracks and crevices.

Young bed bugs (named nymphs) are less than 5mm in length, are whitish-yellow in colouring – or clear-coloured – and invisible to the naked eye without a magnifying glass.

The only time nymphs become noticeable is when they’ve just eaten (off of you).

When they’ve bitten into you, their abdomen fills with your blood, leaving a distinct reddish brown colour.

Adult bed bugs are easier to spot than nymphs as they’re a little bit bigger.

Sizing up to 7mm, they have an oval-shaped body that could be an array of shades: tan colour, light brown, reddish-brown.

Their colouring depends on how recently they’ve fed on your flesh and blood. 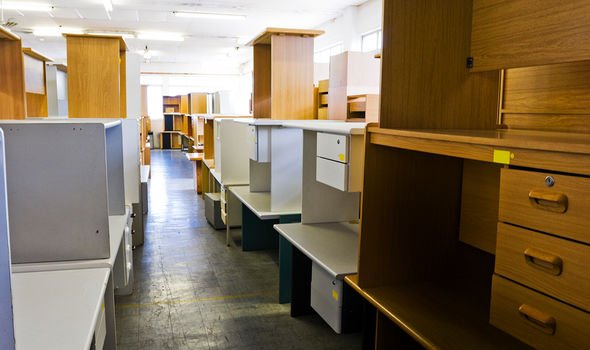 A bed bug infestation will leave a musty or stale-scent released by glands on their underbelly.

Could bed bugs be causing you insomnia?

The NHS defines insomnia as “regularly having problems sleeping”. This can include finding it hard to drift off to sleep and waking up several times throughout the night.

If you find yourself staring at the ceiling when you’re supposed to be sleeping, you may suffer from this disorder.

People with this condition tend to feel tired after waking up, and may find it difficult to nap during the day even though they’re exhausted. 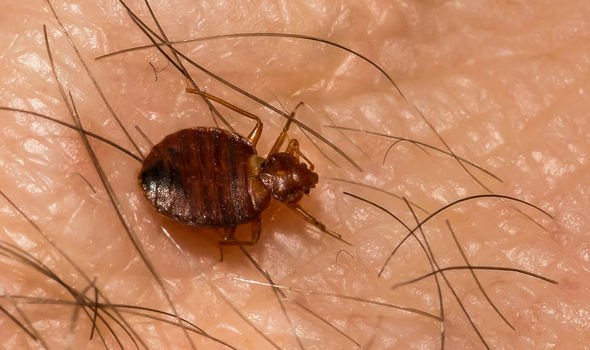 Should bed bugs be the underlying reason for your insomnia, don’t let those pests put your health at risk.

The first step to remove them from your life, bed and nightmares is to clean any affected bedding in a hot water setting and dry them on the highest drying setting.

The next step is to vacuum the bed and the surrounding area frequently, emptying the vacuum bag in an outside bin afterwards.

The safest and most effective way to exterminate the infestation is to hire a bed bug specialist.