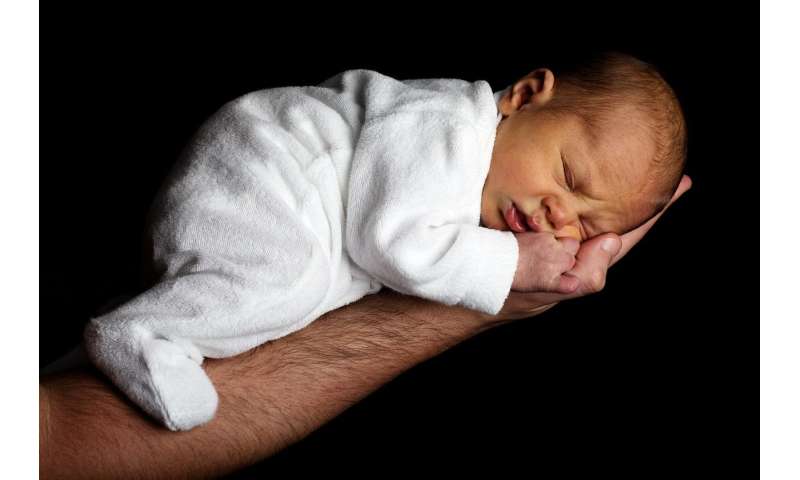 Meconium—the earliest stool of an infant—is composed of materials ingested during the time the infant spends in the uterus. A new study published in Pediatric Obesity found that the types of normal bacteria found in the meconium may predict an infant’s likelihood of later developing obesity.

In the study of 212 newborns, children who became overweight at 3 years of age differed in their meconium bacterial makeup from those with normal weight, having a higher proportion of bacteria in the Bacteroidetes phylum (29% versus 15%).