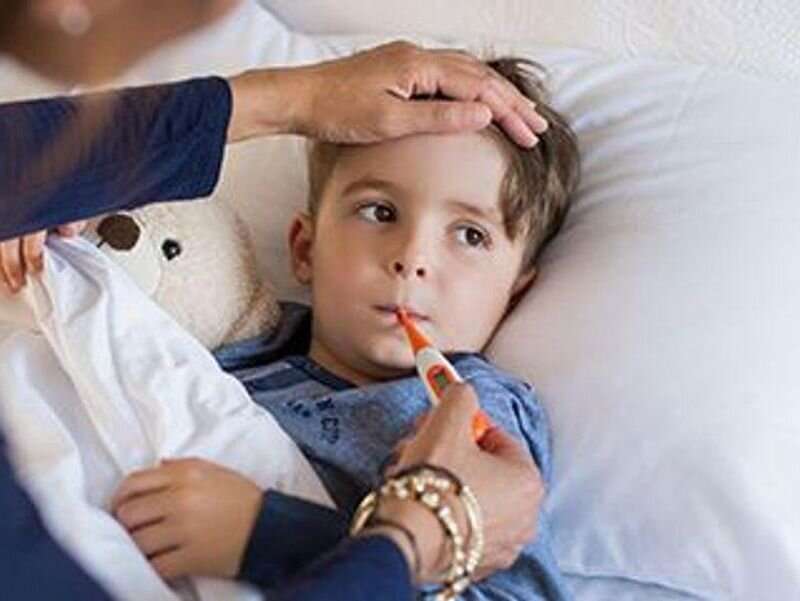 Infected babies and toddlers are more likely to spread COVID-19 to others in their homes than teens are, a new study indicates.

It also found that very young children are less likely than teens to actually bring the virus into their homes, The New York Times reported.

Researchers from Public Health Ontario in Canada analyzed data on positive coronavirus tests and COVID-19 cases in the province between June 1 and Dec. 31, 2020. They identified more than 6,200 households in which the first person to get infected was younger than 18.

They then looked for other cases in those homes in the two weeks after the first child tested positive and found that 27.3% of the children infected at least one other person in the household.

Teens accounted for 38% of all first cases in households, compared with 12% of children aged 3 or younger. But the risk of transmission to other household members was 40% higher when the first infected child was 3 or younger than when they were aged 14 to 17, the Times reported.

The findings, published Monday in the journal JAMA Pediatrics, may partly be due to the fact that very young children require a great deal of hands-on care and can’t be isolated when they’re ill, experts suggest.

“”People who have parented young toddlers are pretty used to having spit and drool on their shoulder,” said Dr. Susan Coffin, an infectious diseases specialist at Children’s Hospital of Philadelphia. “There’s no getting around that. But using tissues, throwing away tissues, cleaning hands immediately after helping wipe your child’s nose are all things that a parent of a child who’s infected or maybe infected can do to help limit the spread within their household.”

The study doesn’t resolve questions about whether infected children are as contagious as adults and doesn’t point to toddlers as drivers of the pandemic, but it does show that even very young children are playing apart in transmission, the Times said.

It is possible that the youngest children may carry higher levels of virus, or have higher rates of viral shedding, than teenagers, the researchers noted. Although viral load is not the sole predictor of infectiousness, the data suggest that children could be as contagious as adults, the Times reported.