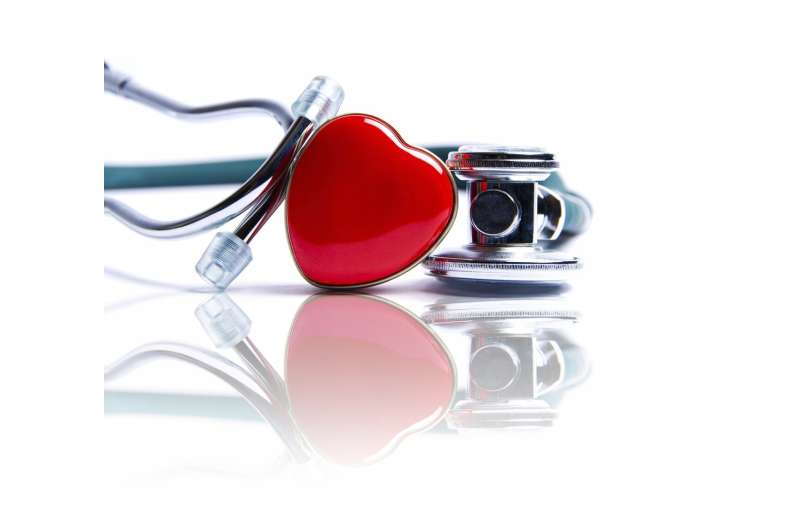 A new report from the Australian Institute of Health and Welfare (AIHW) shows that 1.2 million Australian adults had one or more conditions related to heart, stroke or vascular disease in 2017–18. Modifiable risk factors such as smoking, insufficient physical activity and uncontrolled high blood pressure are putting millions more at risk.

Today’s release coincides with World Heart Day, which has the theme to “Use Heart to Connect.” This year’s theme seeks to improve equity, prevention, and support within the community.

There were 58,700 acute coronary events (including heart attack and unstable angina) and 38,600 stroke events among people aged 25 and over in 2018—this equates to around 161 and 100 events every day, respectively.

“These declines in deaths have been driven by a number of factors, including reductions in certain risk factors, clinical research, improvements in detection and secondary prevention, and advances in treatment, care, and management,” said AIHW spokesperson Richard Juckes.

“However, the broader impact of heart, stroke and vascular disease to individuals and the health system is substantial and is expected to increase in the future as the population ages.”

“Risk factors are behaviors or characteristics that increase the likelihood of developing a particular disease, the more risk factors a person has, the higher the risk of developing cardiovascular disease, including coronary heart disease, stroke or angina,” said Mr Juckes. “This presents an increased risk of poorer health outcomes, reduced life expectancy and death.”

“Despite the risks facing adults, substantial progress has been made in improving the cardiovascular health of Australians through prevention and treatment,” said Mr Juckes.

There were 327,000 emergency department presentations with cardiovascular disease in 2019–20. The majority (43%) were triaged as ’emergency’ and required care within 10 minutes.

Over 107 million prescriptions were supplied through the Pharmaceutical Benefits Scheme (PBS) for cardiovascular medicines, representing one-third (35%) of all medications prescribed in Australia in 2019–20.