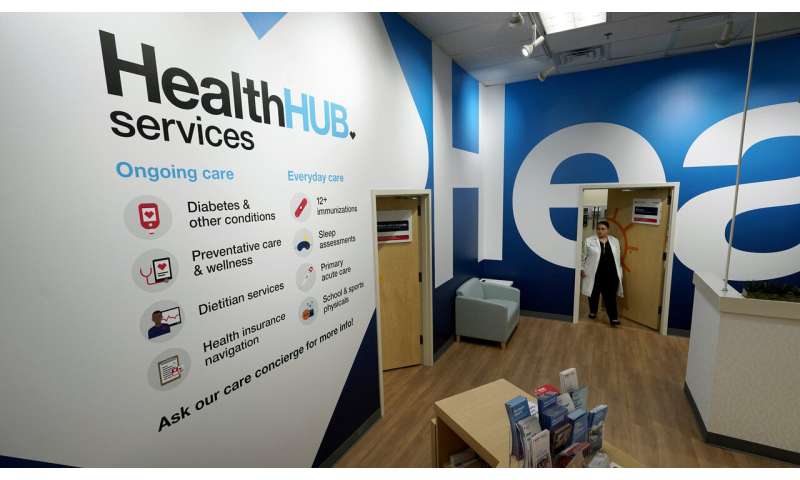 Drugstores are expanding the care and support they offer, and telemedicine is bringing doctors and therapists to the family room couch as the system shifts to help people stay healthy and attract customers who want convenience.

CVS Health offered the latest example on Tuesday, announcing plans to expand a new store format that will provide dietitians, help people monitor chronic diseases and add community rooms that can be used for yoga classes. The drugstore chain, which quit selling tobacco several years ago, said it will open 1,500 of these so-called HealthHub stores nationally by the end of 2021.

“The ultimate goal is bring more health services into people’s communities where they can access them as part of their daily life,” Executive Vice President Dr. Alan Lotvin said.

CVS rival Walgreens is experimenting with primary care clinics, and insurers are expanding coverage of things like dietitian visits, hoping that keeping people healthy will reduce costs and keep them out of expensive hospitals.

The added convenience sounds good in theory, but these newer care options will have to earn patient trust, said Harvard researcher Dr. Ateev Mehrotra, who has studied retail clinics. 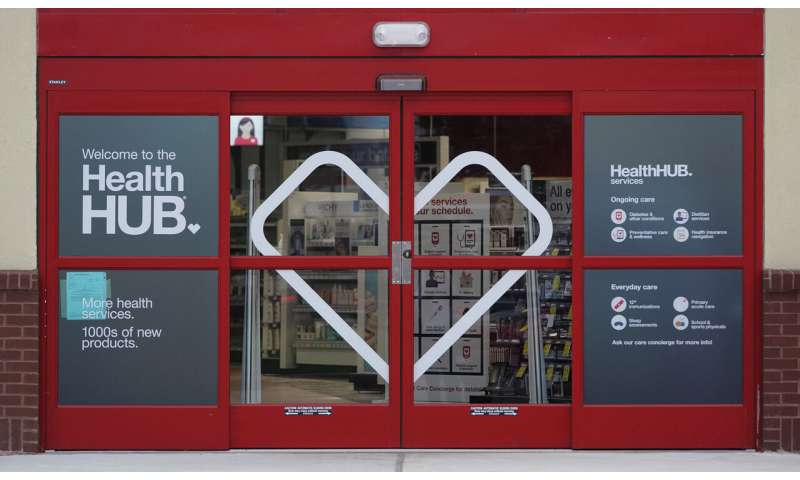 “This is going to take a lot of cultural change for patients to feel that this is a reasonable option for them,” he said.

CVS Health, based in Woonsocket, Rhode Island, runs more than 9,800 retail locations nationally. Late last year, it added health insurance when it acquired one of the nation’s biggest insurers, Aetna, in a roughly $69 billion deal that is still being reviewed by a federal judge.

Aside from visits with dietitians, these stores also give customers a chance to get screened for eye problems caused by diabetes, talk to a pharmacist about their treatment plan or get help tracking their blood pressure. 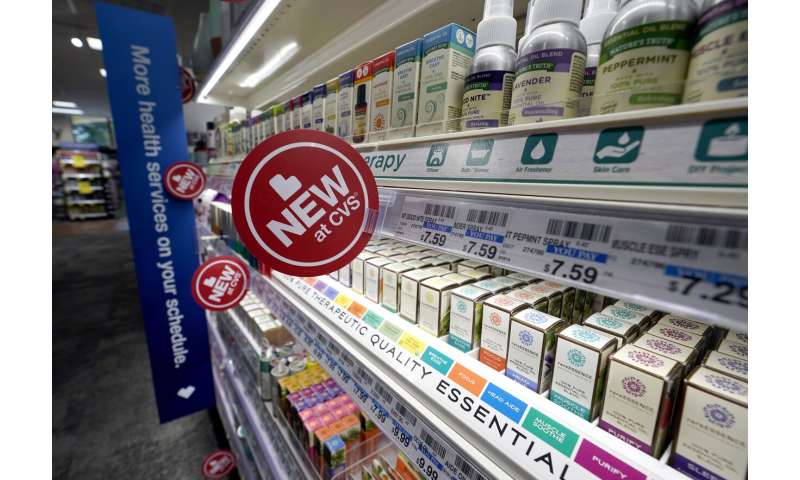 The stores reduced space for things like seasonal merchandise in order to add amenities that include community rooms that can be used for free chair yoga sessions or nutrition classes.

CVS Health said it will add more of these stores to the Houston market this year and expand to Atlanta, the Philadelphia area and Tampa. The company plans to run 1,500 HealthHub stores by the end of 2021.

Separately, Walgreens will start adding primary care clinics next to some of its stores in the Houston area through a partnership with VillageMD. It’s also testing clinics in Kansas City that focus on older patients through a deal with the insurer Humana.

Walgreens, which still sells tobacco, wants to create what its leaders call “health care neighborhoods” with its stores and improve access to primary care. 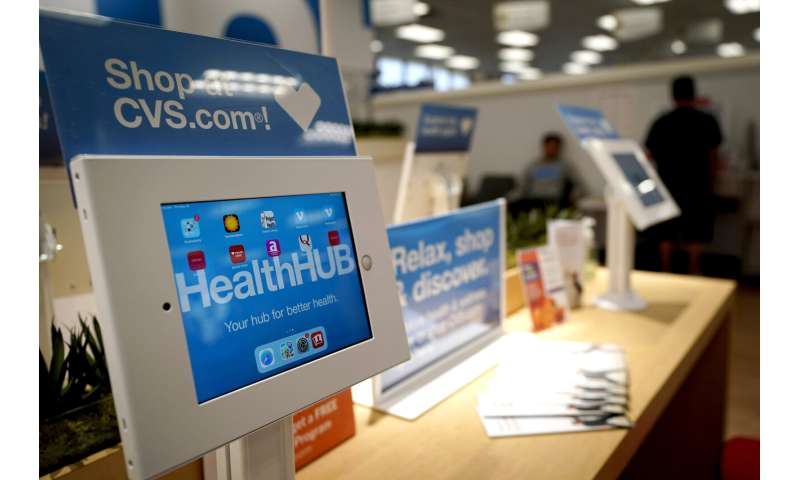 “We have an aging population,” Walgreens executive Dr. Pat Carroll said. “It is difficult in many communities to actually find a primary care physician.”

As they expand into care, the drugstore chains will face competition that includes major doctor groups and hospital systems that have their own support staff working to keep patients healthy.

The management of chronic illnesses has become a big source of health care spending, noted Mehrotra, the Harvard researcher.

“This is sort of the pot at the end of the rainbow that everyone wants to get to,” he said. 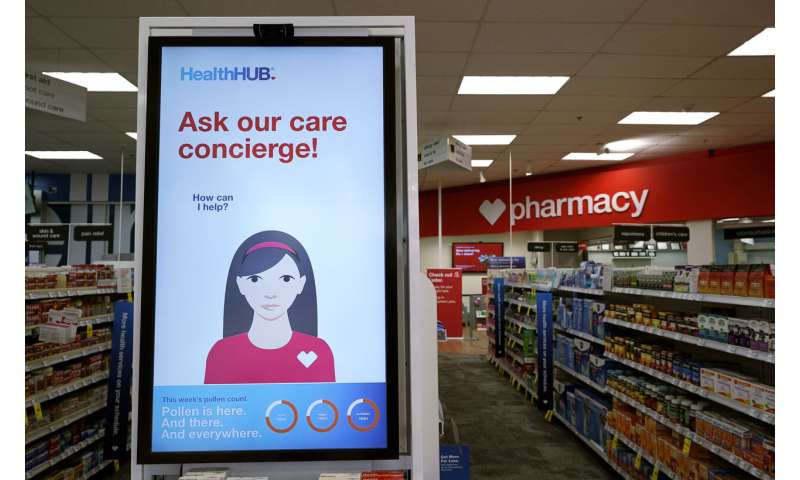 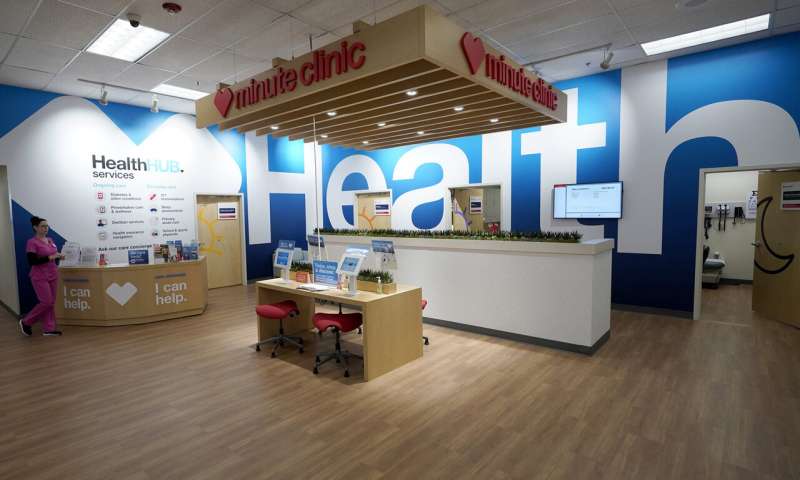 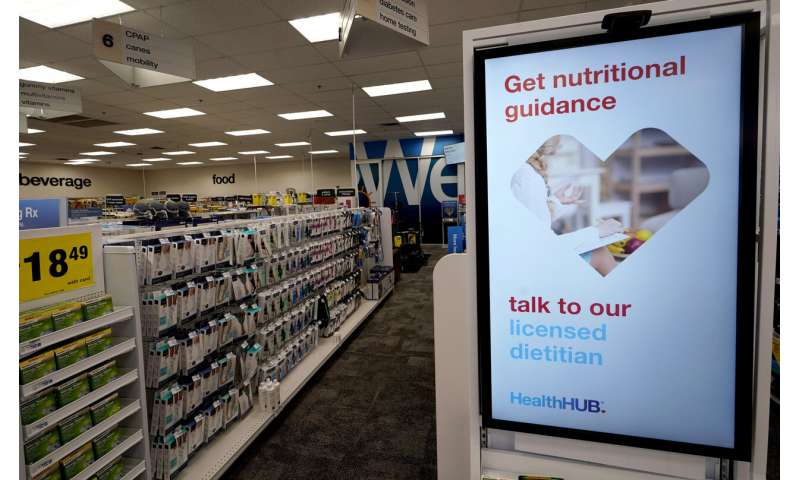 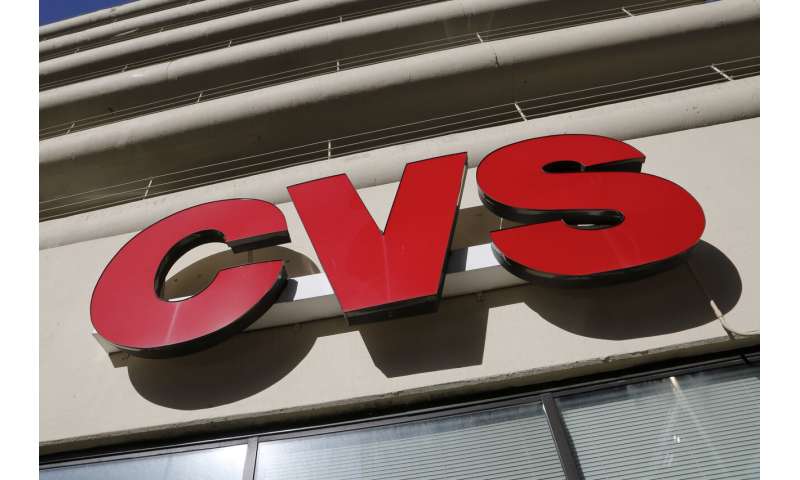 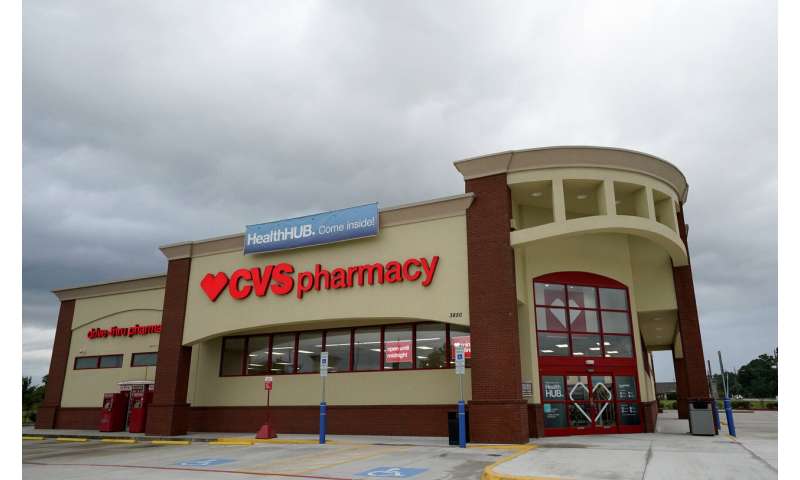 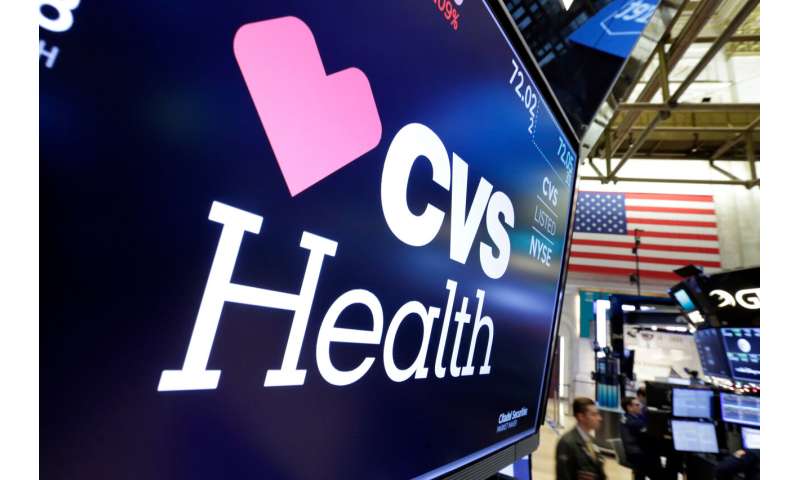 Mehrotra also said these growing options for care may have to overcome patient reluctance. He said people have grown comfortable using drugstores for flu shots or to treat colds. But asking a drugstore to help manage diabetes is another matter.

In that case, patients worry about whether their regular doctor will be notified of the drugstore care, and they may want to see the same person each time they visit.

Another physician, New Hampshire-based internist Kevin Pho, said he also worries that drugstores may use their health care services to drum up prescription business or sales in the rest of their store.

CVS is offering additional health care in stores many customers already visit routinely and is focused on putting those customers on “a path to better health,” Executive Vice President Kevin Hourican said. 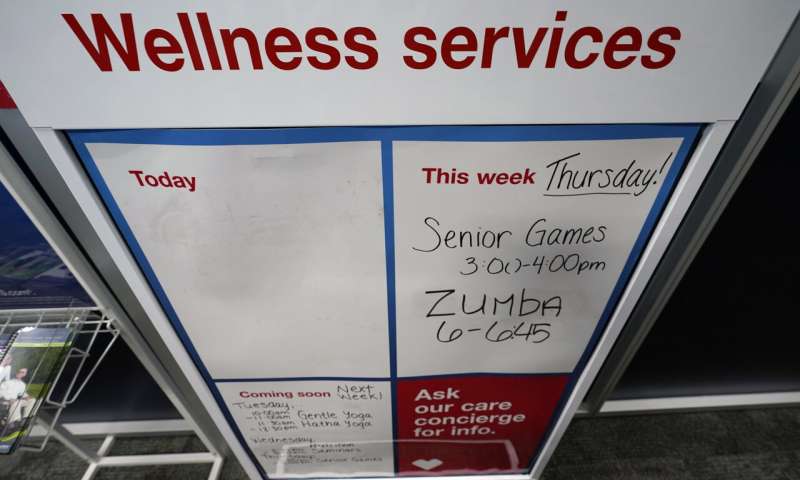 The 28-year-old New Yorker has diabetes that led to eye surgery. She said screenings for that condition and other health care services available through the drugstores will make it easier for people to get help without having to juggle schedules or worry about finding an open appointment.