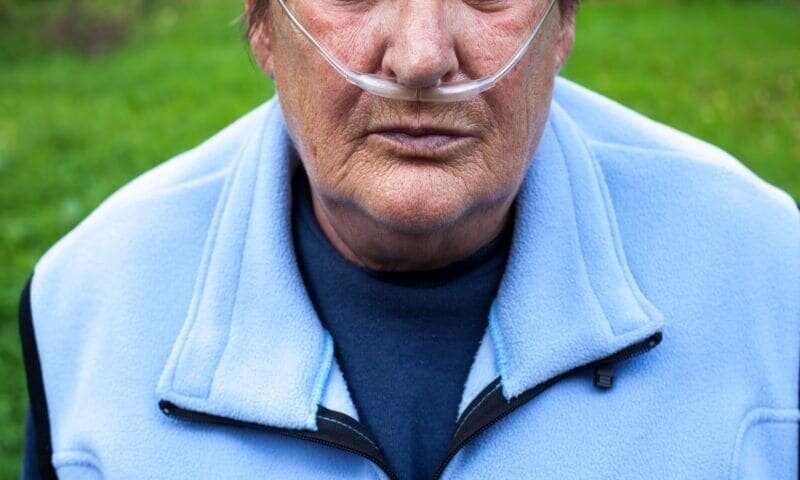 (HealthDay)—For adults with exacerbation of chronic obstructive pulmonary disease (COPD), antibiotics and systemic corticosteroids are associated with less treatment failure, according to a review published online Feb. 25 in the Annals of Internal Medicine.