Angela Rippon, 75, made the discovery she had high levels of visceral fat after an MRI scan. Visceral fat is a type of body fat considered harmful because it’s stored in the abdominal cavity next to many vital organs. having too much can increase a person’s risk of developing type 2 diabetes and cardiovascular disease.

Angela had an MRI scan has part of a two-part BBC documentary titled How to Stay Young, in which she appeared in with Dr Chris van Tulleken.

In dealing with the subject of staying young, it was necessary for Angela and Chris to delve deeply into the clinical health of both her body and mind – this meant the full body MRI scan.

After testing other elements of Angela’s health, Professor of Medicine, Jimmy Bell, of Imperial College London, said: “You have the body composition of a young person, and your muscular strength is substantial.”

He also confirmed her heart and lungs were in good shape. 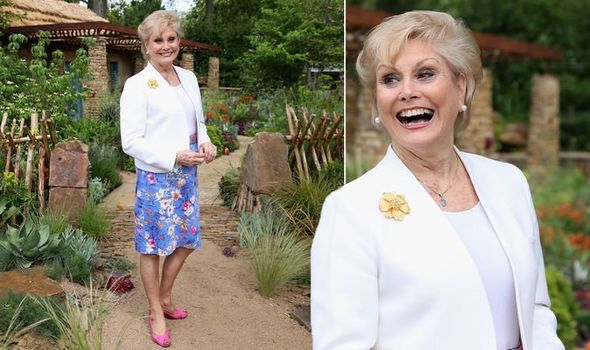 But pointing out the mysterious mass surrounding Angela’s abdominal organs which showed up on the MRI scan, he said: “This is visceral fat. You have between six and seven litres. The average is two.”

Scientists at the time discovered regularly including the soluble fibre inulin in a person’s diet, or a high-resistance starch such as that found in lentils, could help get rid of visceral fat.

So in a bid to reduce her high levels, Angela enjoyed a large bowl of red lentils, and a small dish containing white powder known as inulin.

Angela explained how inulin and high-resistance starch works – this type of dietary soluble fibre is not broken down by the digestive system, but remains intact until it reaches the large intestine.

At this point, it releases an acid which may help the body to metabolise fat.

But Angela made the point that eating the necessary amount of lentils to trigger this effect was unrealistic.

Instead, she turned to the dish of inulin, and explained how fortunately it’s possible to take inulin in a concentrated form, as a food supplement. 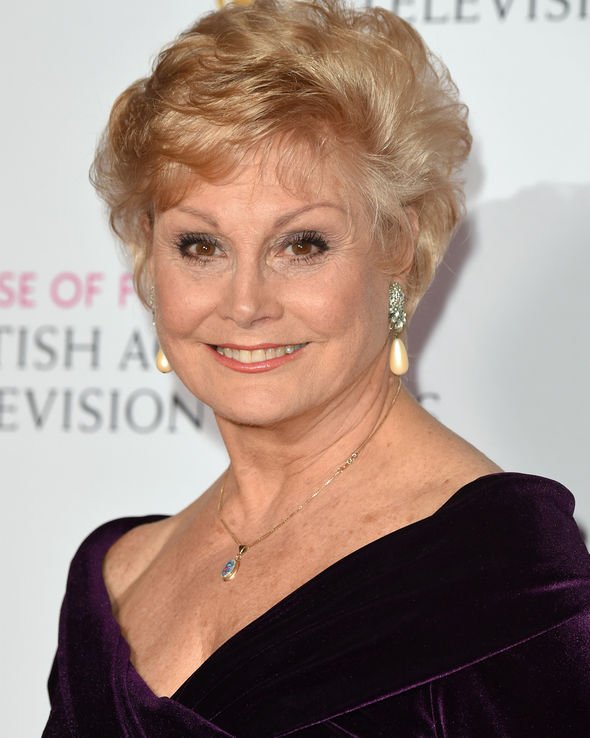 Both groups received nutrition advice for the first nine weeks and followed a fat-loss diet.

They also ate less food than the cellulose group.

How else can you get rid of visceral fat?

Low-carb diets have also proven affective at getting rid of visceral fat. 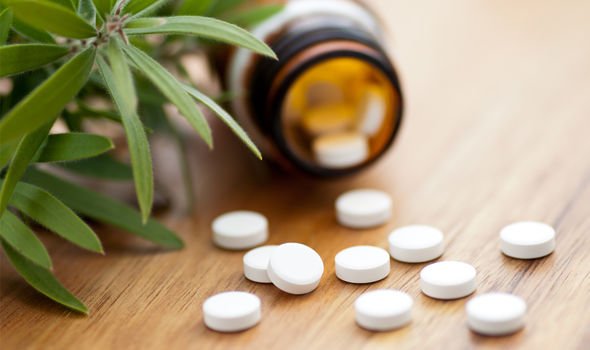 An eight-week study including 69 overweight men and women found people who followed a low-carb diet lost 10 percent more visceral fat and 4.4 percent more total fat than those on a low-fat diet.

A particular low-carb diet which has been shown to reduce visceral fat is the ketogenic or keto diet.

Ketogenic diets drastically reduce carb intake and replace it with fat. This puts the body in a natural metabolic state called ketosis.

A study involving 28 overweight and obese adults found those who followed a ketogenic diet lost more fat, especially visceral fat, than those following a low-fat diet.

Leaving education early could raise your risk of...