Alesha Dixon, 40, will be appearing on ITV’s Britain’s Got Talent once more this evening, as the judges continue their nationwide search for someone to perform at the Royal Variety Performance. She started her career as part of the group Mis-Teeq in 2001, but has since starred as a judge on The X Factor, as well as a dancer on Strictly Come Dancing. But Alesha has recently revealed that she’s been diagnosed with imposter syndrome. The condition leaves patients feeling like they’ll not live up to expectations, and have a fear of failure.

The feelings started when she was at school, and has left her crippled by fear

The BGT judge said she’s had moments of self-doubt that made her question her abilities.

The feelings started when she was at school, and has left her crippled by fear.

She said she isn’t always as confident as what her audience may believe.

Alesha even began to doubt herself after she was offered the role as a judge on Strictly Come Dancing, she said.

“I could have spent three years on that panel feeling like an imposter, feeling insecure, but you only get one life and I realised there was no point wasting it by questioning whether I should be there or not,” she told the Mirror.

“At school I was a contradiction. Outwardly, I was a confident, brave individual who went for it and was unafraid,” she told the Mirror. 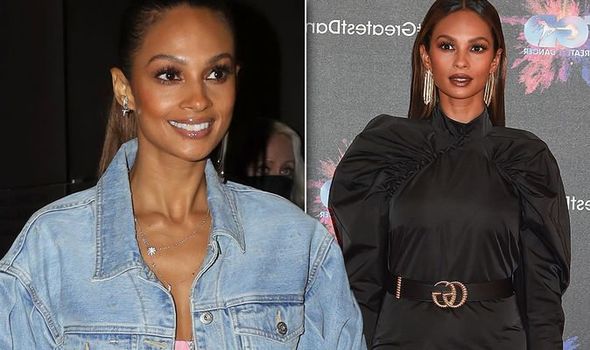 “But inside, I always had a niggle in my brain, moments of self-doubt which made me question my abilities.”

Imposter syndrome can affect anyone, regardless of their job or social status, added medical website Medical News Today.

It can lead to symptoms of distress and worry, and leads patients to believe they won’t be able to live up to expectations.

They may even deny their competency, and attribute their success to outside factors. 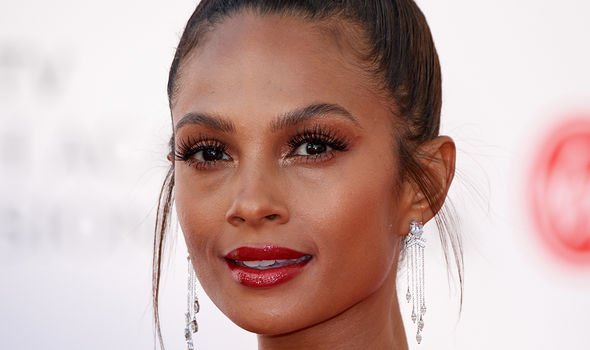 Working out practical ways to overcome the condition makes it easier to live with, said Alesha.

Using your own fears as a positive, motivating force could help you to push yourself into situations that may daunt you, added AXA PPP Healthcare’s Director of Psychological Services, Dr Mark Winwood.

He said: “Ask ‘what’s the worst that can happen?’ and go for it, with a more resilient mind-set and a stronger business.”

If you’re worried that you may have imposter syndrome, you can reduce your symptoms by being TRUE, he added.

• Talk to a supportive friend, colleague or family member – don’t keep your fears to yourself

• Remind yourself of your successes, document them and be inspired by your achievements

• Use evidence to dispute and diffuse your inner bully