Alesha Dixon, 40, has always exuded confidence, from her days as one third of girl band Mis-Teeq to being a judge on Britain’s Got Talent. But the singer isn’t always as confidence as she leads her fans to believe. “I’ve definitely been crippled by fear,” she told Mirror.co.uk in April this year. At school I was a contradiction. Outwardly, I was a confident, brave individual who went for it and was unafraid.

“But inside, I always had a niggle in my brain, moments of self-doubt which made me question my abilities.”

Alesha’s rise to fame began back in 2001, but it’s only now she’s realised she’s been suffering with imposter syndrome since she was a child.

In a study carried out by hair brand TRESemme, it was found 88 per cent of working women in the UK have experienced imposter syndrome at some point.

One in four admitted they haven’t pursued a professional dream because of a lack of confidence.

Alesha said: “For most of my teenage years most things petrified me.

“I remember being terrified to even pick up the phone to enquire about a street dance class I liked the sound of – but once I did, within two weeks I had been approached about joining the band.” 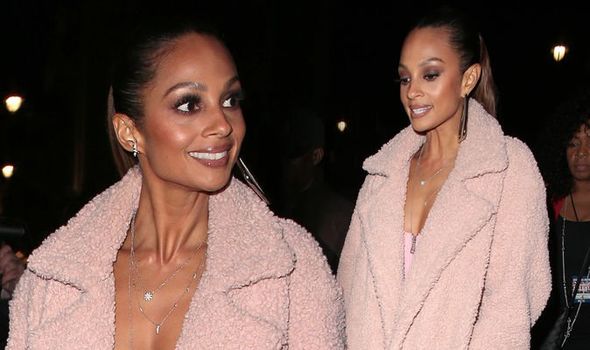 The star recalled an imposter syndrome crisis when she went from contestant to judge on 2009’s Strictly Come Dancing.

She said: “I wouldn’t have said yes to the job if I didn’t think I could do it, but when it was announced I was joining the judging panel there was so much negative feedback and I really started to question myself.

“I felt quite down but eventually I was able to make myself look at the bigger picture.”

To counteract these negative feelings, Alesha told herself she wouldn’t have been offered the job if she wasn’t capable.

In the end, her stint as judge on the show turned out to be one of the best jobs of her life. 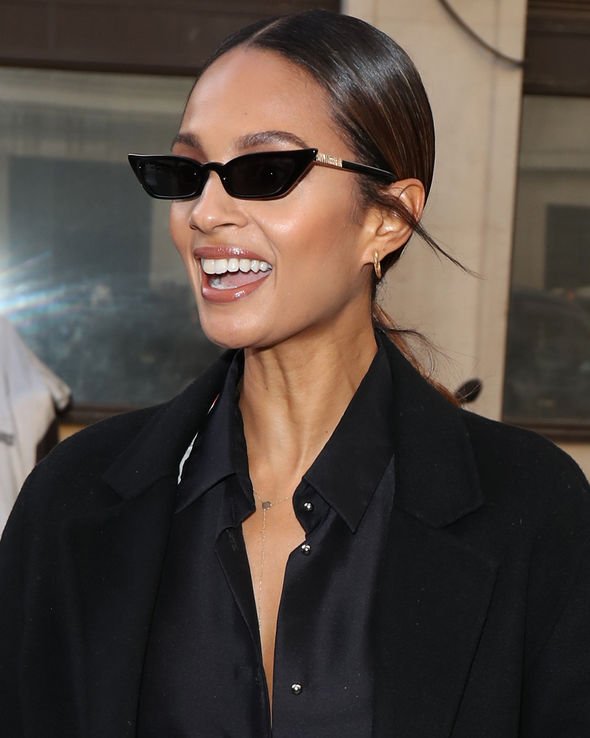 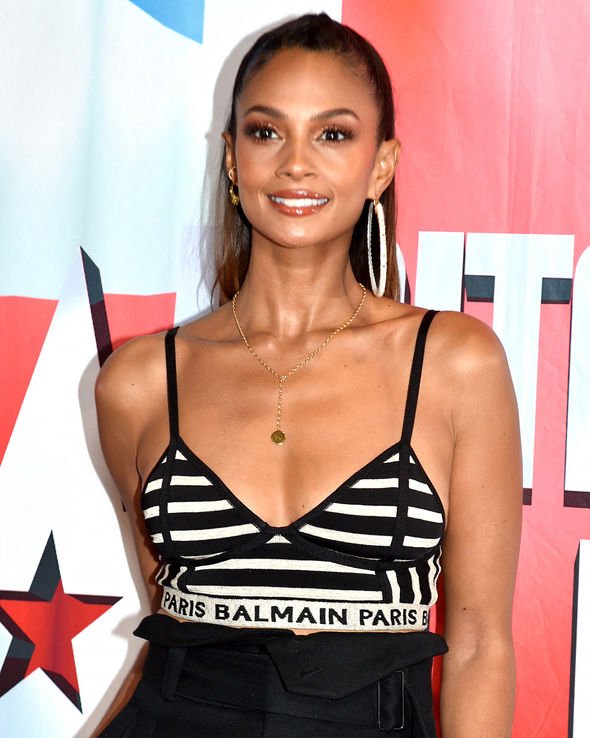 She said: “I could have spent three years on that panel feeling like an imposter, feeling insecure, but you only get one life and I ­realised there was no point wasting it by questioning whether I should be there or not.”

What is imposter syndrome?

It can also be a fear of being found out as a fake, despite evidence proving you’re successful and capable.

While it’s normal to have a voice of self-doubt from time-to-time, negative internal talk can give rise to a heightened sense of fear, that can stifle your chances of success, says Dr Winwood.

“It’s important not to let self-doubt exacerbate our fear of failure, which may overwhelm us or crush our confidence,” he said.

“Instead, own your fears – use them as a positive, motivating force. Channel your fear into situations that daunt you and push yourself.

“Ask ‘what’s the worst that can happen?’ and go for it, with a more resilient mind-set and a stronger business.”

To take on imposter feelings, Dr Winwood encourages people to be TRUE – Talk, Remind, Use and Evaluate.

T – Talk to a supportive friend colleague or family member – don’t keep your fears to yourself.

R – Remind yourself of your successes, document them and be inspired by your achievement.

U – Use evidence to dispute and diffuse your inner bully.

E – Evaluate how you’ve overcome imposter moments and share your learnings with others.

Another Britain’s Got Talent judge who’s spoken about their health in the past is Simon Cowell.