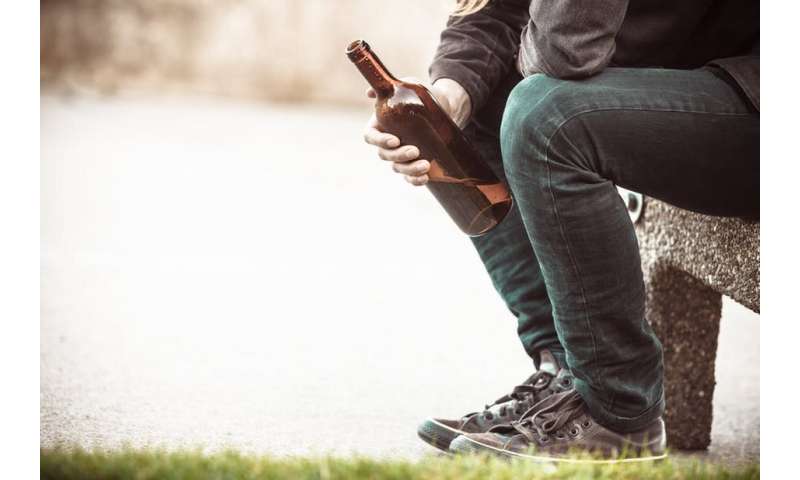 Alcohol taxes are a controversial subject. Almost every country in the world has some form of taxation on alcohol but there is huge variation in the way that countries tax alcohol and the levels at which they set these taxes. The World Health Organisation recommends alcohol pricing as one of the most effective ways to reduce the harms associated with alcohol. Several European countries have brought in bold policies to tackle this harm, including the introduction of Minimum Unit Pricing in Scotland. In spite of rising levels of alcohol-related harm, however, England has yet to follow Scotland’s lead.

Although many powers are devolved, Westminster still sets duties for the whole of the UK—but it is also the body that enacts policy for England. Between 2008 and 2012, alcohol duties in the UK increased by 2% above inflation every year under the so-called “duty escalator”. This was planned to continue until 2015, but in 2013 former chancellor George Osborne decided to abandon it. In subsequent budgets, alcohol taxes have either been cut or frozen in every year except for 2017. This means that the real-terms cost of duty on a pint of beer has fallen by almost a fifth since 2012.

These changes have contributed to lower prices for alcohol on the supermarket shelves—alcohol in shops is now more affordable than it has been at any point in the last 30 years. Shouldn’t we be raising a glass to this? Our latest modelling of the impact of alcohol duty policies since 2012 in England and Scotland raises serious questions about whether this is something worth celebrating.

The treasury’s own figures show that cuts to alcohol duties have cost the public purse £4 billion in lost tax revenue since 2012. But beyond this financial cost, alcohol places a substantial burden on society.

Our modelling estimates that more than 10,000 deaths and 625,000 hospital admissions each year in England are caused by drinking, costing the NHS over £2.6 billion, as well as increased levels of crime and workplace absence. 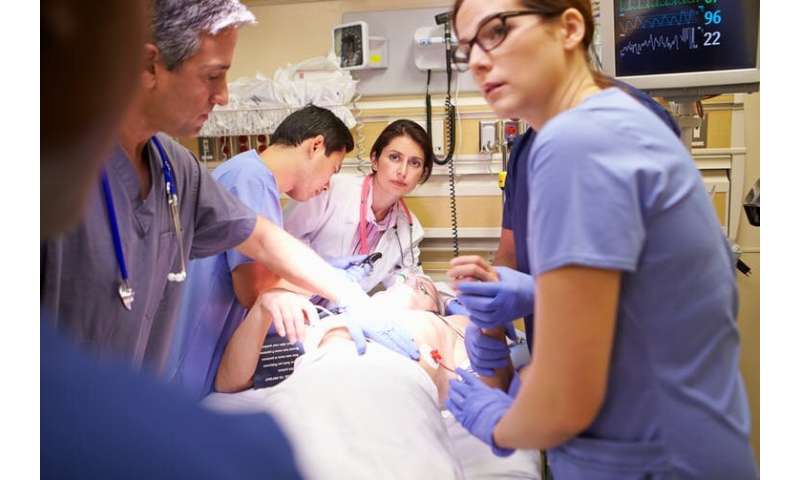 We modelled the effects that changes to alcohol taxation since 2012 have had on alcohol consumption and how we expect this to have affected public health, crime and workplace productivity. We then compared these estimates to what would have happened if the duty escalator had remained in place until 2012 as originally planned.

We found that the decision to abolish the duty escalator has had serious implications for public health: an estimated 2,000 more people have died and 61,000 been hospitalised in England due to alcohol since 2012 at a total cost to the NHS of £317m.

As alcohol has long-term effects on many chronic health conditions, including several cancers, these numbers are only the tip of the iceberg. Even if future governments increase duty in line with inflation, we expect almost 7,000 additional deaths between now and 2032 as a consequence of the duty cuts that have already happened.

If we look in more detail about how changes in alcohol duty have had different impact on different population groups, the picture looks even less rosy. Duty on beer—which is drunk more widely by less affluent drinkers—has been cut by 20% in real terms since 2012, while duty on wine—which is preferred by higher socioeconomic groups—has been cut by only 2%.

Blood in your bowel movements? 6 foods that...

The coronavirus pandemic will have a lifelong impact