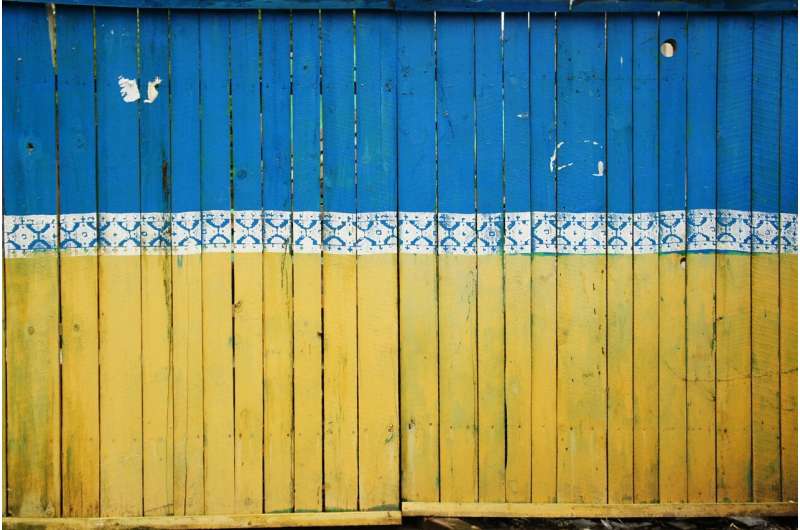 Post-traumatic stress disorder (PTSD), depression and anxiety were more likely in adolescents exposed to war than those living outside the war-affected region in Ukraine. The unique study conducted by the Research Center for Child Psychiatry of the University of Turku is the largest epidemiological study using standardized measures that examined the impact of the Russia–Ukraine war 2014 on the mental health of adolescents.

The cross-sectional study included 2,766 adolescents living in the war-torn Donetsk region and the more peaceful Kirovograd region of Ukraine at the time of the study. The study was based on data collected from September 2016 to January 2017, that is, more than two years after Russia first invaded Ukraine in 2014.

“This study showed that adolescents in war-region had experienced high war trauma and daily stress. Of adolescents living in war region, 60% had witnessed armed attacks, 14% were victims of violence and 30% were forced to leave their homes,” says Postdoctoral Researcher Sanju Silwal from the University of Turku in Finland.

The study also found elevated rates of anxiety and depression in adolescents living in the non-war-affected region.

Increased risk for PTSD was associated with not only exposure to violence but also to non-violent trauma caused by the war, including forced relocation and loss of social support.

“Back in 2016, most of the adolescents in the Donetsk region continued living with their intact families, did not lose family members, and did not have to leave their homes. This is important, as maintaining social support with family and friends protects against the development of PTSD. However, the current situation is worse when adolescents in the whole of Ukraine are experiencing a full-scale invasion by Russia and many families are forced to flee their homes. We can expect that a large number of adolescents will have a very high level of psychological distress and many might develop mental disorders,” says Professor Andre Sourander from the University of Turku.

“During war, adolescents are exposed to atrocities, organized violence, loss of social networks and resettlement during crucial phases of their physical, emotional, social and cognitive development. The psychological impact that the war in Ukraine will have on adolescents cannot be understated and countries that accept refugees also need to be aware of the need to provide them with timely and effective mental health services.”

This article, published in the Journal of the American Academy of Child & Adolescent Psychiatry, is a part of the larger study which will also examine the impact of current war situation on the mental health of Ukrainian children and adolescents.