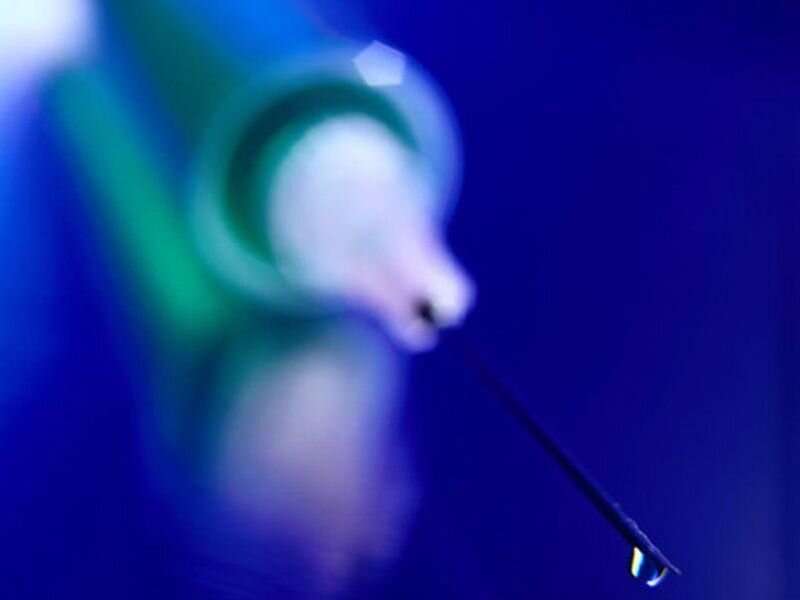 (HealthDay)—For patients with moderate-to-severe hidradenitis suppurativa (HS), adalimumab is efficacious in conjunction with wide-excision surgery followed by secondary intention healing, according to a study published online Aug. 18 in JAMA Surgery.

Falk G. Bechara, M.D., from Ruhr-University Bochum in Germany, and colleagues examined the efficacy and safety of adalimumab in combination with wide-excision surgery followed by secondary intention healing in a phase 4 randomized trial. Patients at 45 sites across 20 counties were enrolled from July 18, 2016, to Feb. 2, 2019. Eligible patients had moderate-to-severe HS that required radical surgery in an axillary or inguinal region and had two other anatomical regions affected; 103 were randomly assigned to adalimumab and 103 to matching placebo.

The researchers found that significantly more patients receiving adalimumab than placebo achieved HS clinical response across all body regions at week 12 (48 versus 34 percent). Treatment-emergent adverse events were reported in 72 and 67 percent of patients in the adalimumab and placebo groups, respectively. Compared with placebo, with adalimumab, there was no increased risk observed for postoperative wound infection, complication, or hemorrhage. In the adalimumab group, two deaths were reported; neither death was considered to have a reasonable possibility of relation to the study drug.

“These results support further investigation of adalimumab as an adjunctive therapy to surgery in patients with moderate-to-severe HS,” the authors write.