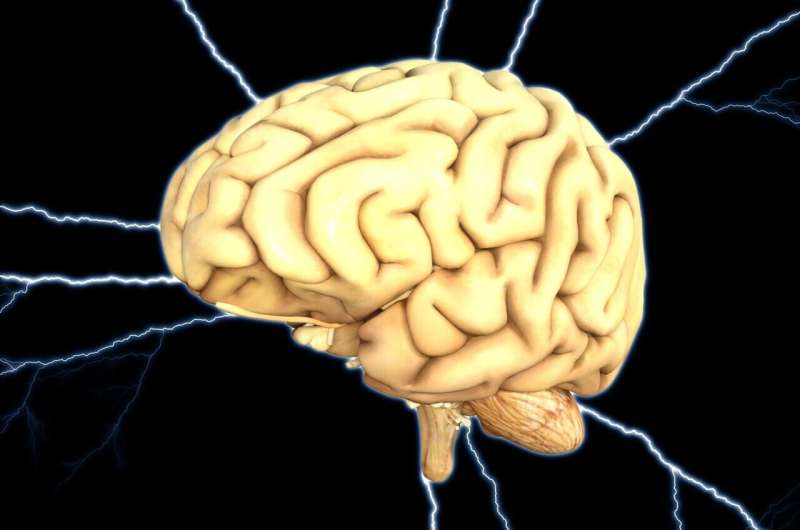 To help neurologists, patients and their families understand the current evidence on the use of aducanumab to treat Alzheimer’s disease, the American Academy of Neurology (AAN) has issued an evidence-in-focus article, published in the February 23, 2022, online issue of Neurology, the medical journal of the AAN. The article also includes a discussion of the safety, costs, administration, and quality-of-life issues related to aducanumab to provide people with a more detailed understanding of the new treatment.

An AAN evidence-in-focus article is a review of available studies, using a modified AAN process, to highlight the strength of the evidence for new therapies. More research is needed on aducanumab before any AAN guideline recommendations can be created.

“More than six million people in the United States are living with Alzheimer’s, a devastating disease for which until recently there had been no treatment,” said author Gregory S. Day, MD, MSc, of the Mayo Clinic in Jacksonville, Florida, and a Fellow of the American Academy of Neurology. “Aducanumab is the first drug approved by the U.S. Food and Drug Administration to treat early changes in the brain associated with Alzheimer’s disease, so it is of great interest to those facing this disease. However, it is still unclear how much of a benefit the drug may provide and there are concerns about side effects. We hope this American Academy of Neurology evidence-in-focus article provides people with a better understanding of the evidence on aducanumab so far.”

Aducanumab is approved only for people with mild memory problems or early symptomatic Alzheimer’s disease, including some people who have mild cognitive impairment or the initial stages of dementia, but not for those with moderate-to-severe problems.

The evidence-in focus article involved a review of four studies. Three studies provided evidence that aducanumab reduced amyloid plaques in the brain. The plaques are believed to be a factor in Alzheimer’s disease. However, it is unclear what effect the drug has on symptoms related to Alzheimer’s disease. The article notes that one study showed that people receiving aducanumab had slightly slower rates of memory decline than people receiving a placebo, and another study failed to show such an effect.

Because of such side effects, the FDA recommends people taking aducanumab be closely monitored with MRIs, one before treatment and then at least two each year. Treatment is given through monthly infusions. Since aducanumab is a new drug, the article says it is still unknown what to expect with long-term treatment.

The article explains that aducanumab’s price, $28,000 per year, does not include additional costs like hospital visits for the procedure, clinic visits to monitor treatment or the cost of brain MRIs. It says total costs of treatment could be around $75,000 a year. Each insurance company has different policies about paying for aducanumab. As of publication, the Centers for Medicare & Medicaid Services has indicated it will cover aducanumab only for people enrolled in a randomized controlled trial approved by the agency. A final decision is expected in April 2022.