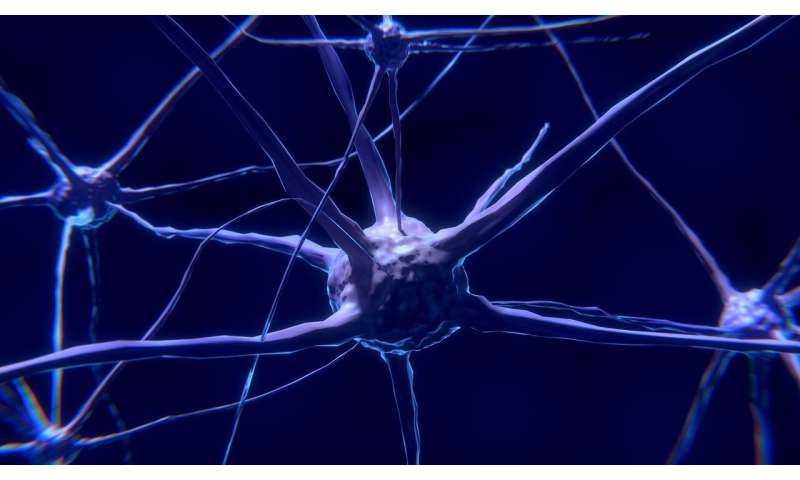 A team of researchers at Laval University has found evidence that it might be possible to the chances of developing Alzheimer’s disease by editing a key gene in nerve cells. In their paper uploaded to the bioRxiv preprint server, the group describes experiments they conducted that involved editing genes and what they learned from them.

The team noted that the A673T mutation differs from its cognate in those who do not express it by a single DNA letter, suggesting it might be relatively easy to add the mutation. They next tried editing brain cells using a CRISPR technique. And while that attempt proved relatively successful, other aspects of the technique drove the researchers to try another—prime editing. This relatively new technique allows for directly converting one base letter to another. Using this technique, the researchers found that they were able to edit approximately 40% of the brain cells in vitro. They note that such an amount is likely not high enough to prevent buildup of beta-amyloid, and thus not enough to slow the onset of Alzheimer’s disease. But more research might lead to better results.