The severe acute respiratory syndrome coronavirus 2 (SARS-CoV-2), which is the causative virus of the coronavirus disease 2019 (COVID-19), has caused major global health and economic crisis. As a result, significant efforts have been made by worldwide health authorities to try and control the spread of the SARS-CoV-2. In the majority of countries, the spread of SARS-CoV-2 is characterized by significant geographical and temporal heterogeneity, which requires local tailoring and interventions. 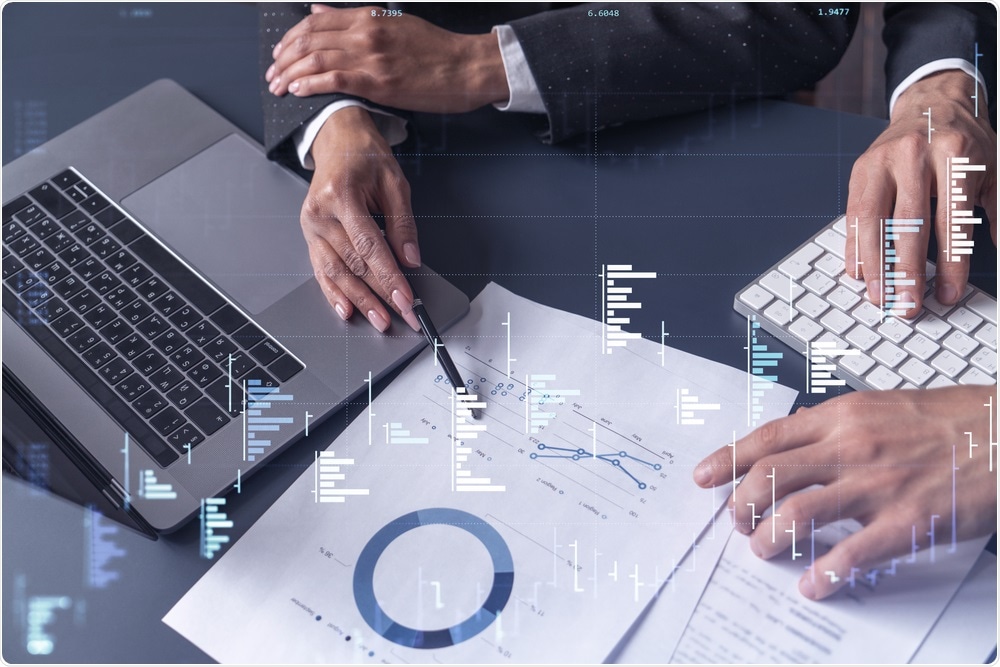 In a recent study published on the preprint server medRxiv*, a team of researchers discuss a real-time spatio-temporal SARS-CoV-2 metapopulation model that was successful in practice for assessment, monitoring, and short-term prediction to inform regional and national policy decisions. This model utilizes phone mobility data and is calibrated using a new Monte Carlo Approximate Bayesian Computation (SMC-ABC), which the authors have named Split-SMC-ABC.

For overall preparedness and capacity planning, regional predictions of hospitalization have been pivotal. The predictions set forth by the authors assume no changes in the short-term transmissibility, which shows what would occur if policies and behavior remained unchanged.

However, the predictions from the authors often trigger behavioral changes and new policies, which may influence reproduction numbers. Thus, all predictions provided by this model have only been produced three weeks ahead.

It remains unclear when predicting hospitalizations whether it is more appropriate to use both test and hospitalization data, or only the latter. Due to the shorter delay, test data typically contains more information regarding recent changes; however, using all available data can reduce any uncertainties. Notably, hospital predictions have the potential to be biased if the two data sources are not appropriately coherent.

Many of the restrictions in Norway were lifted during the late spring 2020; however, the estimated mean/median effective reproduction number stayed below one until the eighth of January 2020, when universities, schools, and borders were reopened. The national reproduction number began to increase during the fall of 2020, which resulted in the reinstatement of restrictions on the eleventh of May 2020. To this end, the authors estimated a reduction of 75% compared to R0.

Compliance with the mobility-reducing policies, such as restrictions on travel, can be monitored through the use of mobility data. There was a clear reduction in mobility of approximately 50% during the lockdown in March 2020, which steadily increased in the summer and corresponded to summer vacations.

The consistency between test and hospital data was affected by varying testing criteria and the number of tests performed. Including the estimated effects of planned interventions during the three-week-ahead period could improve the accuracy of predictions. The authors suggested future research to be conducted to assess the effect of different restrictions on regional transmissibility.

Colin graduated from the University of Chester with a B.Sc. in Biomedical Science in 2020. Since completing his undergraduate degree, he worked for NHS England as an Associate Practitioner, responsible for testing inpatients for COVID-19 on admission.