Romance literature is a billion-dollar industry, yet it is routinely written off as an unimportant guilty pleasure for women. (Sexism, much?) Take it from this mom on Reddit, who has made extra income to support her family from writing romance novels — and upset her “snobbish” mother-in-law in the process.

Reddit user @sunnymom93 took to the famed /AmITheAsshole Subreddit for some unbiased insight into an ongoing tiff with her MIL. Shortly after giving birth to her first child with her husband, @sunnymon93 began writing romance novels and publishing them on the internet “with the aim of just letting off some built up hormones (tough labor had third-degree tears, so our [marital relations]were on hold for 5 months), [and] with the hope I might make a small amount [of] extra spending money to buy nice things for baby and a few treats for us.”

Surprise, surprise: Her romance writing has been an incredibly lucrative venture. Over the course of just three years, she has earned enough money from commissions to have “a great maternity stress-free” and even put down a 5 percent deposit on a house.

“It’s not millionaire life-changing money,” she explained, “but it has drastically improved our lives with the house, [given] me amazing bonding experiences with my child, and allows us to have extra fun money every month and to put money aside for our baby’s future, and I am so grateful.”

She and her husband were “a little shocked” by the strong language, but the snobbish attitude wasn’t a total surprise. Still, @sunnymon93 clapped back at her MIL: “At the end of the day, that book paid for the food that has kept her grandchild full, all the nice toys, a good start in life with a savings account, and the roof over her head. I was very proud of that, so she should think about that before trying to make snide comments.” 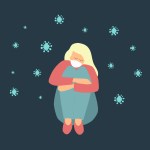 The topic didn’t come up again until last week, when her mother-in-law asked where she got the money for a new couch and her husband’s new car. She said it from her book commissions…and her MIL had the audacity to ask for some money for her next vacation. “I just laughed and told her ‘hell no’ after her previous snobby comment,” @sunnymon93 said. “She wasn’t getting a penny from my book commission, and she called me an asshole.”

She began to wonder if she was too harsh on her MIL, hence the AITA post. Luckily, Redditors overwhelmingly had her back. After all, there is absolutely no shame in reading or writing romance novels. The genre is wildly popular for a reason!

“This is just some delicious comeuppance for your MIL!” wrote one commenter. “Anyone who belittles your work doesn’t get [to] take a romance-funded holiday, and she can just suck it up. NTA.”

“Money brings out the worst in people,” another user chimed in. “Once they catch a whiff, they will change their tune, and their ‘convictions’ go by the wayside. If she has such a strong conviction that it [led] to being rude to you over a fun career, that you are clearly good at, then she shouldn’t be willing to ask you for money for her vacation.” 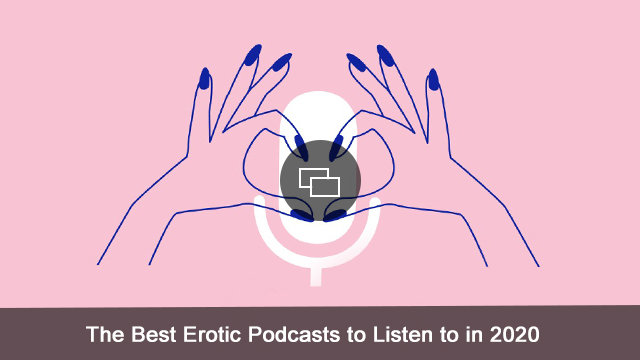