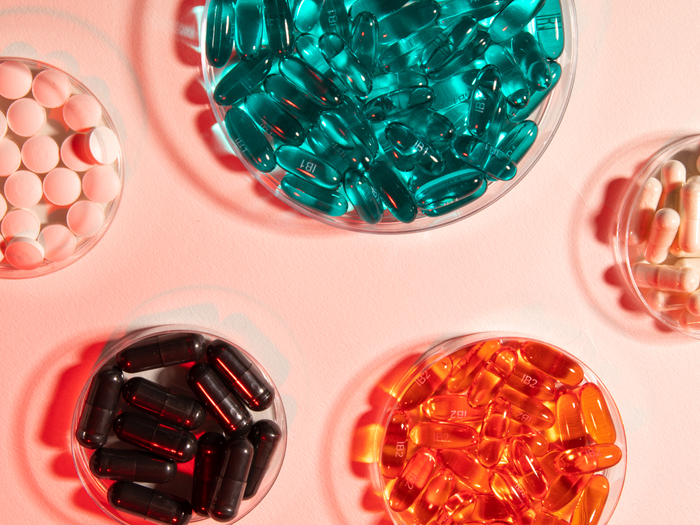 A pharmaceutical company has had to recall batches of both erectile dysfunction drugs and anti-depressants, after mixing up their shipments.

Pharmaceutical company AvKARE had to recall a lot of 100 mg trazodone, an antidepressant and tranquilizer, and another of sildenafil, a medication used to treat ED, were switched during the bottling process at a third-party factory, according to an FDA report released Wednesday.

Unintentional consumption of sildenafil, the active ingredient in Viagra, can pose serious health risks for people with underlying medical conditions.

If mixed with other medications, the results can be dangerous, Dr. Jamin Brahmbhatt, a urologic surgeon at South Lake Hospital in Orlando, told Insider.

People who take it unwittingly, he said, may experience the common side effects of the drugs like "low blood pressure, dizziness, congestion (stuffy nose, headache), upset stomach, vision changes."

Sildenafil mixed with any medications containing nitrates, which are used to treat high blood pressure or angina, can cause your blood pressure to drop and cause cardiovascular complications, like lowering blood to a dangerous level, heart attack, and even death.

"Men who take the sildenafil instead of trazodone may see the expected effects which are assistance with their erectile function," Brahmbhatt said.

Brahmbhatt recommends going to a doctor as soon a possible if you notice signs of low blood pressure like fatigue or lightheadedness.

AvKARE said they have told their distributors and customers about the switch. Anyone who suspects they have the switched product is advised to contact AvKARE at 1-855-361-3993 or email [email protected]

A transgender man may become the first to receive a penis transplant. Doctors say it would be a 'quantum leap' for surgical medicine.

My ex just admitted he avoided sex because he has erectile dysfunction. Was I wrong to end things over our lack of intimacy?

6 myths about male orgasms you should stop believing