Trendy meditation championed by A-list celebs ‘can have a negative impact’ and cause feelings of fear and anxiety, scientists claim

Meditation is meant to make you feel calm and enlightened.

But new research has found that one in four people had ‘particularly unpleasant’ experiences while meditating – such as feelings of fear and anxiety.

The findings are an important reminder that meditation can sometimes have a negative impact – especially when meditation is seen as a potential solution to mental health problems such as feelings of stress, experts say.

Men were more likely to report a bad experience than women, according to The University College London research published in PLOS ONE. 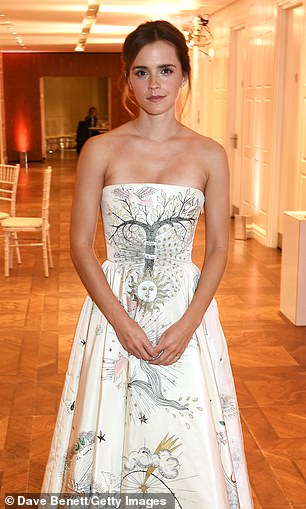 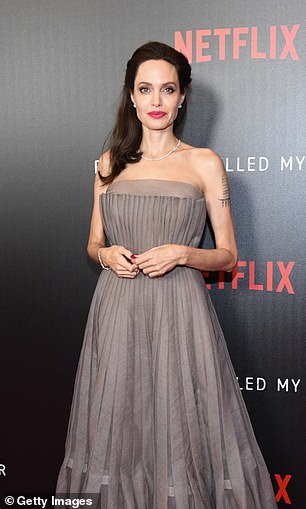 The trendy practice, championed by Hollywood stars Emma Watson (left) and Angelina Jolie (right), has rocketed in popularity in recent years as scientists uncover its benefits

Lead author, Marco Schlosser, a psychiatry researcher at UCL, said: ‘These findings point to the importance of widening the public and scientific understanding of meditation beyond that of a health-promoting technique.

‘Very little is known about why, when, and how such meditation-related difficulties can occur: more research is now needed to understand the nature of these experiences.

‘When are unpleasant experiences important elements of meditative development, and when are they merely negative effects to be avoided?’

The 1,232 participants in the study answered the following question: ‘Have you ever had any particularly unpleasant experiences (e.g. anxiety, fear, distorted emotions or thoughts, altered sense of self or the world), which you think may have been caused by your meditation practice?’. 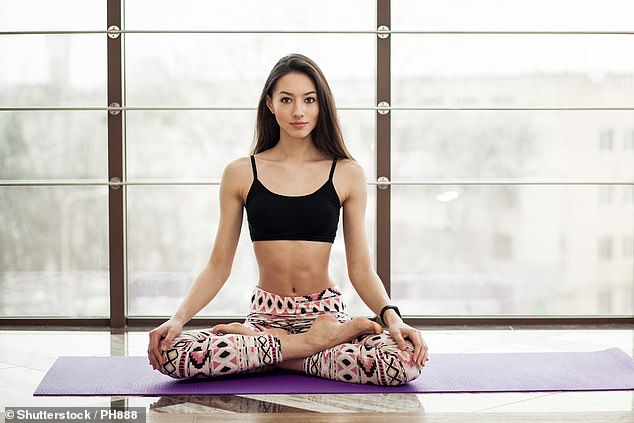 Ancient practitioners of meditation were aware of potential downsides. Classical Buddhist literature discusses potential pitfalls of mindfulness and meditation, such as makyô (hallucinations) and ‘Zen sickness’ – a sense of imbalance and loss of identity

WHAT ARE THE BENEFITS OF MEDITATION?

Meditation can be traced back to as early as 5000 BC.

It is associated with some philosophies and religions but is practiced as a secular, stress-relieving activity more and more.

A recent study revealed that meditation can reduce one’s risk of heart disease by decreasing risk factors that can lead to the illness.

Specifically, it found that the practices can lower one’s blood pressure and their anxiety and depression levels.

It can also help people quit smoking, which can lead to a fatal heart attack.

Experts are warning that healthy lifestyle changes such as being more physically active are still the surest way to ward off the disease, but adding that meditation can also decrease one’s chances.

Meditators also reported how long they had been practicing meditation and the frequency of practice, whether they had attended a meditation retreat at any point in their life and what form of meditation they practiced.

Of the participants, one in four (25.6 per cent) indicated that they had previously encountered particularly unpleasant meditation-related experiences.

Religious people were less likely to have ‘unpleasant’ experiences with just one in five (20.3 per cent) having a bad experience compared to 29.2 per who were not religious.

Mr Schlosser added: ‘Most research on meditation has focussed on its benefits, however, the range of meditative experiences studied by scientists needs to be expanded.

It is important at this point not to draw premature conclusions about the potential negative effects of meditation.’

The study did not assess possible pre-existing mental health problems, which could have confounded the prevalence estimate of particularly unpleasant meditation-related experiences.

Ancient practitioners of meditation were aware of potential downsides.

Classical Buddhist literature discusses potential pitfalls of mindfulness and meditation, such as makyô (hallucinations) and ‘Zen sickness’ – a sense of imbalance and loss of identity.