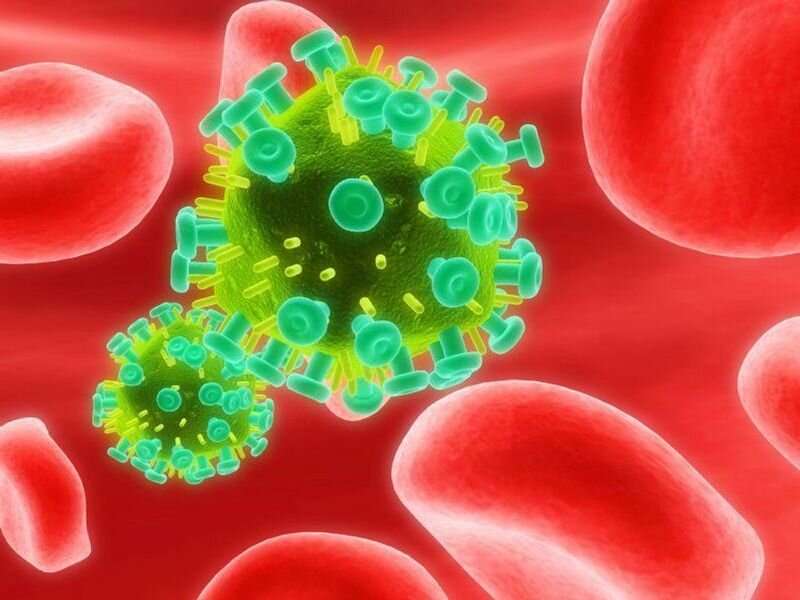 (HealthDay)—The percentage of males and nonpregnant females aged ≥13 years with commercial insurance or Medicaid who received HIV testing increased from 2014 to 2019, but remained below 6 percent, according to research published in the June 25 issue of the U.S. Centers for Disease Control and Prevention Morbidity and Mortality Weekly Report.

Kirk D. Henny, Ph.D., from the CDC in Atlanta, and colleagues estimated temporal trends in HIV testing among persons with commercial insurance or Medicaid from 2014 to 2019.

The researchers found that among male and nonpregnant female persons aged ≥13 years with either type of insurance, there was an increase in testing rates. In 2019, 4.0 and 5.5 percent of those with commercial insurance and Medicaid, respectively, received HIV testing. Non-Hispanic Black or African American persons and Hispanic or Latino persons had higher testing rates. To achieve the Ending the HIV Epidemic (EHE) in the United State initiative goal of ≥95 percent of persons with HIV being aware of their infection by 2025, these annual testing rates would need to increase at least threefold and be sustained for several years, according to mathematical modeling studies.