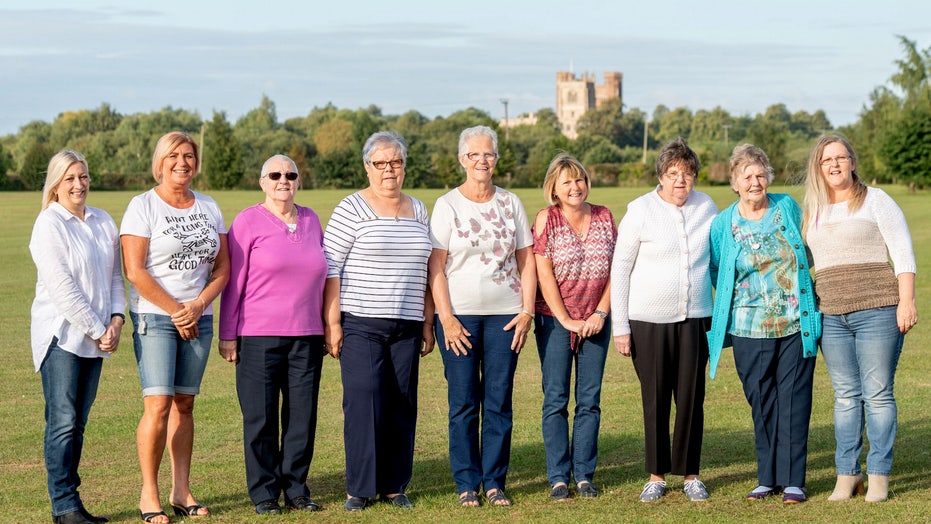 Over the last 15 years, one family in Lincolnshire, England, has seen 10 women diagnosed with breast cancer, undergo multiple surgeries, chemotherapy and radiation, and celebrate being disease-free.

Eight of the 10 women, who are aged 47 to 81, are blood relatives, with the other two being married in. 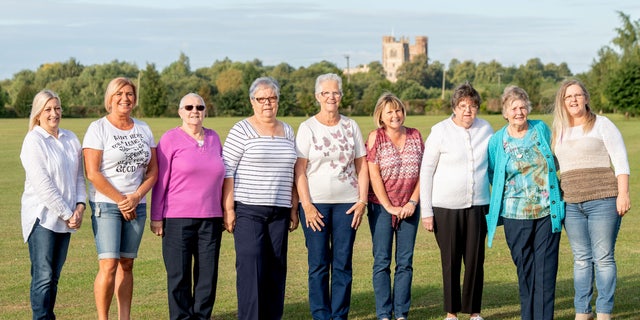 The women said knowing that their relatives had also gone through treatment and come out alive helped keep them optimistic.
(SWNS)

“We’re a close family so we’ve been there for each other,” Vanessa Haw, who was diagnosed in April 2015, following her own mother’s diagnosis in 2003, told SWNS. “That support and knowing someone had breast cancer but survived has been brilliant. Even on the worst days, you knew there was life, there was hope.”

Haw, 55, opted to undergo two mastectomies and had her lymph nodes removed from her left arm instead of radiation after seeing how the treatment affected her mother. She also created a Facebook group so the women could continue updating and supporting each other.

GERRI WILLIS: I THOUGHT MY CANCER JOURNEY WAS OVER. I WAS WRONG 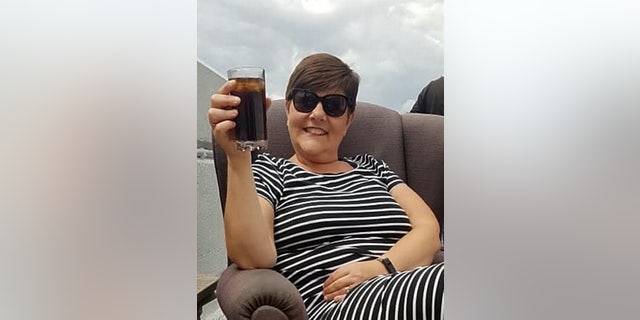 Trudie Smart, who wasn’t pictured in the group photo, was diagnosed with breast cancer in 2008.
(SWNS)

Haw’s mother, Barbara Limb, 81, was the second relative to be diagnosed in the group and is the oldest survivor. She received her diagnosis in 2003 and had radiation, a lumpectomy and lymph nodes removed.

It was not clear if the related women had undergone genetic testing for the BRCA1 and BRCA2 genes after the cluster of diagnoses, nor if they had all been diagnosed with the same type of breast cancer.

To celebrate their triumph over the disease, the group posed for a charity calendar set to be released next month, with all proceeds donated to Breast Cancer Care.

According to Cancer Research UK, an estimated 55,200 cases of breast cancer are diagnosed in the U.K. each year, making it the most common cancer in the region.

There are an estimated 11,400 breast cancer deaths in the U.K. each year, making it the fourth most common cause of cancer death. But an estimated eight in 10 women diagnosed in England survive for 10 years or more.