PARIS – L’Oréal’s annual general meeting on Tuesday morning was a landmark event for two reasons: Shareholders voted in Nicolas Hieronimus as the group’s next chief executive, while the meeting – held virtually – marked the last AGM led by Jean-Paul Agon, the group’s ceo for the past 15 years.

As reported, on May 1 Hieronimus was expected to step into the L’Oréal ceo position, while Agon would maintain the role of the company’s board chairman. 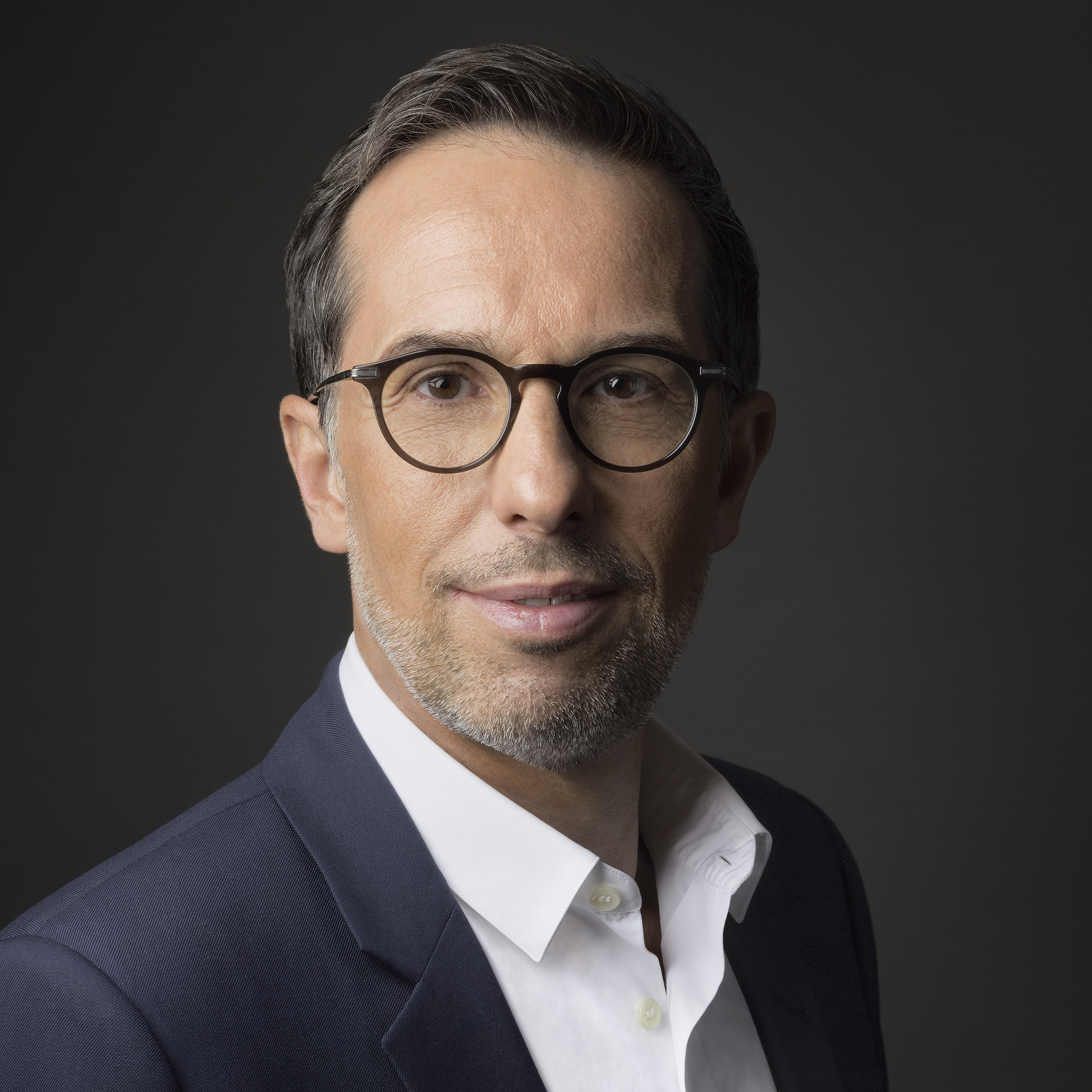 During the two-and-a-half-hour-long meeting, which was telecast out of L’Oréal headquarters in the Paris suburb of Clichy, it was announced that 99.21 percent of shareholders voted in favor of Hieronimus joining the group’s board of directors, making him the company’s sixth ceo in its 112 years of existence. 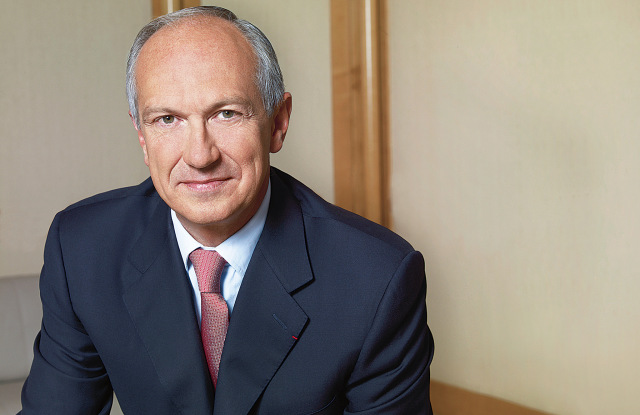 “I’m very confident at a time that I entrust to Nicolas Hieronimus the task of writing the next chapter of the great history of L’Oréal as of the first of May,” said Agon. “His track record in the company was a standard-setter, and gives him full legitimacy.”

Agon lauded Hieronimus’ “combined sensitivity to the needs and expectations of consumers, clear understanding of current trends, a passion for marketing, innovation and an obsession for excellence.”

“Lastly, and it’s key, he is a great team captain, an inspiring leader possessed of great energy for all these reasons,” continued Agon. “I’m firmly convinced that he’s the best man to head your company. In the years to come, he will lead L’Oréal to new heights in full continuity with our strategy and values, whilst reinventing the group and adapting it to the great challenges of the world.”

A Snapshot of Nicolas Hieronimus, L’Oréal’s Next CEO